"I will work with a sense of urgency, but scrupulously," the BBC quoted Monti as saying after his appointment was announced in Rome.

Berlusconi, 75, resigned Saturday night after Parliament passed austerity measures to address the country's $2.6 trillion debt. The flamboyant billionaire, dogged by a sex scandal and corruption allegations, said he won't run for office in the next election. He won a third term in 2008 as leader of the new People of Freedom party.

Emma Marcegaglia, head of an Italian business association, Confindustria, told CNN the resilience of Italy, the world's eighth-largest economy, would win out.

"We have many state assets and have lots of potential," she said. "But we have to survive this very difficult situation."

Among the measures Parliament has passed to trim debt are an increase hike in fuel taxes, a 1 percent increase in the national sales tax, sale of state assets and extending retirement ages for pension purposes.

Monti said Italy should be an "element of strength and not weakness" within the EU, the BBC said.

"We will aim at solving the financial situation, resume the path of growth," he said. "[We want to build] a future of dignity and hope for our children."

Monti said he would commence forming a new government Monday but provided no timeline or divulge who he intends to bring into his Cabinet. However, he said he would respect the country's lawmakers and consult with parliamentary leaders. 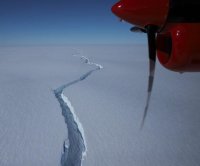 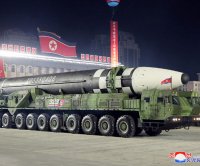