Qatar's Constitution, passed in 2003, stipulates two-thirds of the 45-member council will be elected while the remaining third is to be named by the emir. No elections have yet to be held.

"Some clauses of the Constitution could not be implemented due to the developmental challenges that the country is facing and to the turmoil in the region," al-Thani, the country's emir, said. "The objective is to set up a modern and economically independent state -- a state that could take its political decisions independently and is able to invest its wealth in any country it wishes."

World News // 3 minutes ago
South Korea plans to attract more Panmunjom visitors
Jan. 22 (UPI) -- The South Korean government has decided to build a new $1.4 million integrated management system to increase civilian travel to the truce village of Panmunjom, which was disarmed in 2018.

World News // 1 hour ago
North Korea endorses China's handling of coronavirus
Jan. 22 (UPI) -- North Korea is raising concerns about the new deadly coronavirus and has banned all foreign travelers from entering the country. 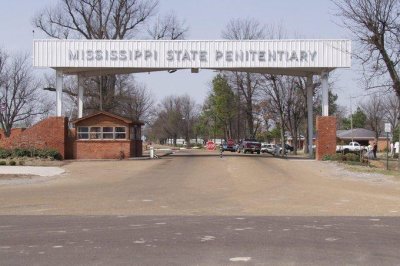