The missile was fired from underwater in the White Sea to the Kura firing range on the Kamchatka Peninsula, officials said.

The successful launch was the third in six months from the Yuri Dolgoruky, following previous launches in June and August, ITAR-Tass reported.

World News // 1 hour ago
Attorney says Assange broke law, should be sent to U.S.
Feb. 24 (UPI) -- Attorneys calling the extradition of Julian Assange to the United States said at a hearing Monday the WikiLeaks co-founder should not be allowed to hide behind journalism to break the law.

World News // 3 hours ago
South Korea on red alert as COVID-19 cases spike to 803
SEOUL, Feb. 24 (UPI) -- Cases of COVID-19 spiked again in South Korea on Monday, with 277 new patients reported by the Korean Centers for Disease Control and Prevention, raising the country's total to 803.

World News // 7 hours ago
Coronavirus deaths near 2,600 in China
Feb. 24 (UPI) -- Deaths from the coronavirus neared 2,600 in China on Monday as countries worldwide rushed to contain the spread of the disease within their own borders.

World News // 23 hours ago
China's Xi: Coronavirus is nation's fast-spreading health crisis
Feb. 23 (UPI) -- Chinese President Xi Jinping on Sunday described the coronavirus epidemic, which has reached more than 2,000 deaths, "the fastest spreading, with the most infected and was the most difficult to prevent and control" since the founding of the People's Republic.

World News // 2 days ago
Coronavirus: Iran death toll hits 5, the highest outside China
Feb. 22 (UPI) -- Iran confirmed five deaths from the coronavirus Saturday, the highest death toll outside of China where the figure has reached 2,345. 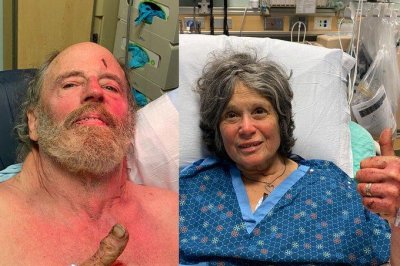 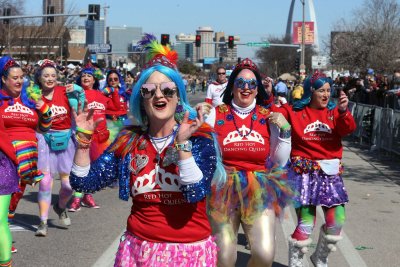