TRIPOLI, Libya, Aug. 28 (UPI) -- Leaders of Libyan rebels that overtook Tripoli this week are grappling with an unexplained disruption of fresh water to the city, a spokesman said.

Rebel spokesman Alamin Belhaj told CNN it wasn't immediately known why water wasn't flowing for the capital's million residents. He said water tanker trucks had been called in and at least one ship carrying fresh water was due to arrive Sunday.

The rebels' National Transitional Council said the search was still on for Col. Moammar Gadhafi, who vanished as his army caved to rebel advances. The dictator made a radio appeal days ago calling for loyalists to quash the rebellion that began in March, but hasn't been heard from since.

Rebels said they had taken control of several towns west of Tripoli, opening a route to the border with Tunisia that will allow a resumption of food and fuel into the capital.

Libyans have been living under diminishing standards since the United Nations Security Council authorized NATO to use armed enforcement of sanctions to stop Gadhafi's military from attacking civilian groups calling for political reform.

The rebels' political entity has been officially recognized by the United Nations and 57 countries, although the African Union denied its legitimacy Friday, CNN said. 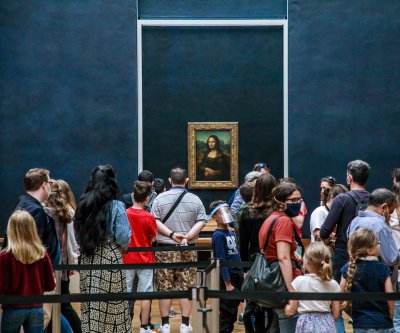 World News // 7 hours ago
British universities face fiscal trouble due to COVID-19, study says
July 6 (UPI) -- As many as 13 British colleges and universities could fail financially without government support as a result of the coronavirus pandemic, a new analysis said Monday. 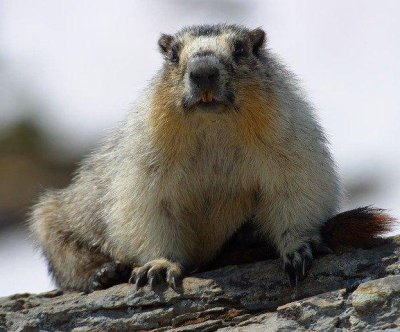