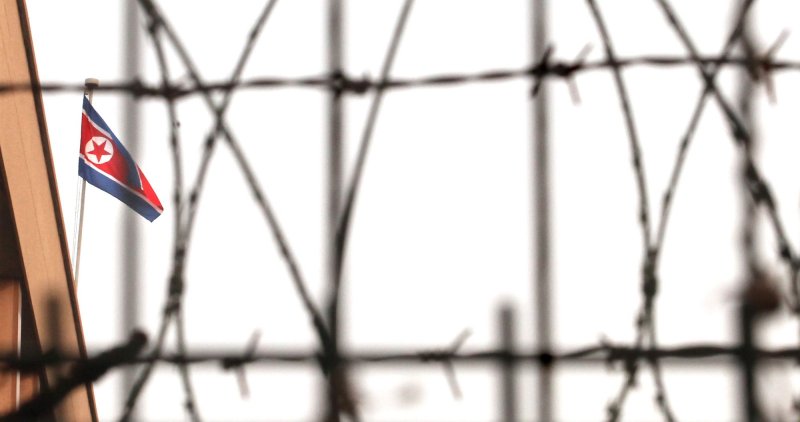 Natalia Timakova, a spokeswoman for Medvedev, said Kim was prepared to resume nuclear talks without any preconditions. The talks were suspended two years ago, and Russia and China have said they are prepared to return to the table immediately while the United States, Japan and South Korea want North Korea to show good faith first.

RIA Novosti said some reports estimate the project could bring about $100 million a year in much-needed hard currency to Pyongyang.

"We've ordered our government bodies to establish a special commission … to outline the details of bilateral cooperation on gas transit through the territory of North Korea and the joining of South Korea to the project," Medvedev was quoted as saying.

The Russian leader said technical work on the pipeline would start soon.

World News // 17 hours ago
New gas pipeline begins full service to Europe
Nov. 30 (UPI) -- Most of the capacity on the Baltic Pipe is already booked for the next 15 years, operators said.

World News // 19 hours ago
Eurozone inflation eases to 10%, first decline in 17 months
Nov. 30 (UPI) -- Inflation in the eurozone dropped for the first time in 17 months in a needed breather for consumers on the continent despite it still rising double digits at 10% in November, according to European Union's Eurostat.