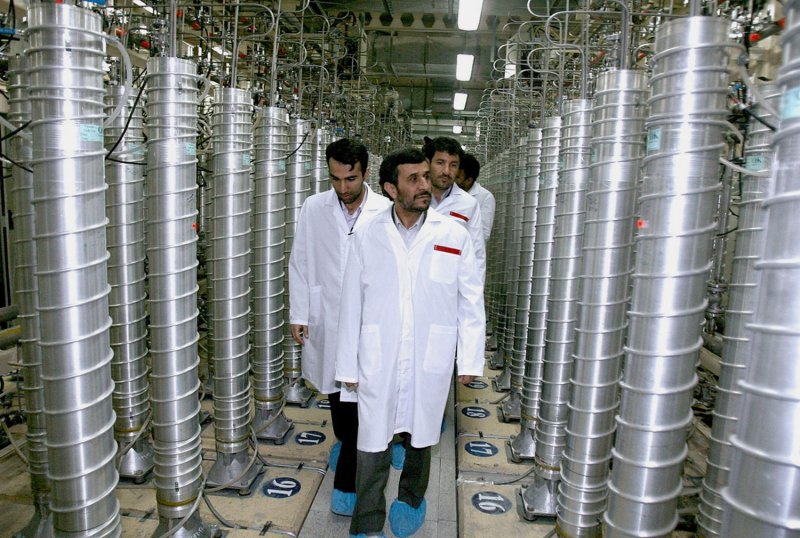 Natanz uranium enrichment facility is seen outside the city of Kashan, 186 miles (300 km) southeast of Tehran, Iran on April 9, 2007. April 9 is Iran's national nuclear technology day and marks the first anniversary of its enrichment of uranium to the level needed to produce fuel for civil reactors. (UPI Photo) | License Photo

The centrifuges are being taken to an underground bunker at the recently constructed plant, Britain's Telegraph reported.

"Transferring the centrifuges of the Natanz site to Fordow is under way with full observance of standards," Fereydoun Abbasi-Divani, head of the country's Atomic Energy Organization, was quoted as saying by IRIB (Iran broadcasting), Press TV and the semi-official Fars news agency reported Monday.

In June, he announced plans to transfer 20 percent of the country's uranium enrichment to the Fordow plant.

The British daily said since Iran raised the level of enrichment to 20 percent last year it has produced 125 pounds ( 56.7 kilograms), about half the amount needed for a weapon. 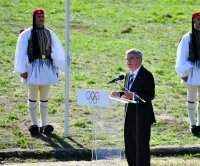