The start-up of the site www.mod.gov.cn was part of the 84th anniversary of the founding of the People's Liberation Army, the official Xinhua news agency reported.

A ministry statement said the Web site, authorized by the powerful Central Military Commission, is "a significant step in promoting transparency" and "an important move in the modernization of China's national defense and armed forces" and will carry features, up-to-date defense information, including defense expenditures, national defense white papers and transcriptions of new conferences.

A month ago, Chinese President Hu Jintao, who also chairs the military commission, had proposed implementing a "major strategic thinking" model of military development, urging priority be given "to accelerating the development of methods through which troops' combat effectiveness is raised."

Defense Minister Liang Guanglie, in his remarks about modernizing the military forces, said the army will continue to oppose and deter secessionist activities for "Taiwan independence," and make due contributions to the peaceful development of cross-strait relations. 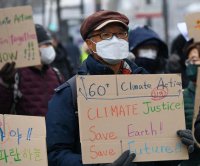 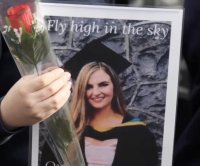