TEHRAN, July 8 (UPI) -- Iran has stepped up its use of capital punishment, executing an average of two people a day in the first half of this year, human rights organizations said.

The organizations said they base their claims on official figures released by Iran and information from other sources about executions taking place in secret, The Guardian reported Thursday.

Amnesty International said Iran acknowledged executing 190 people from the beginning of 2011 to the end of June but the rights organization said it knows of at least 130 other executions.

Iran Human Rights, an independent non-government group based in Norway, told The Guardian it recorded 390 executions since January, including two Thursday.

The International Campaign for Human Rights in Iran, a U.S.-based NGO, said its records indicated Iran conducted 320 executions -- a combination of those announced by the government and those done in secret.

IHR and ICHRI officials said their organizations received their reports about the non-acknowledged executions from credible sources.

"The sharp rise of executions in Iran is a clear message that the state has no hesitation in using violence and applying it, no matter how arbitrarily, in holding on to power," Hadi Ghaemi, ICHRI executive director, told The Guardian.

Iranian officials said the executions were related to drug trafficking. Independent observers questioned the truthfulness of the claim, noting that at least two political activists were executed during the first half of 2011. 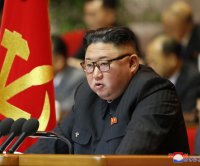 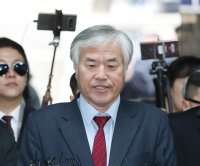