NAIROBI, Kenya, May 21 (UPI) -- Budget shortages have forced the World Food Program to cut rations for those receiving food aid in Somalia, the organization said.

The food shortage is exacerbated by a drought that began last year, leaving many Somalis short of food, the BBC reported Saturday.

One in four children in southern Somalia are severely malnourished, and aid agencies said the cutback in food aid is serious.

"We began having to cut ration sizes from February, to try and eke out what food we did have coming through the system," WFP spokesman Peter Smerdon said.

"Now, in May, it has really got extremely serious. We have only about 30 percent of the food that we need to feed the one million people that we were expecting to feed this time of the year."

Smerdon said the agency has been forced to reduce both the number of those it feeds and the rations given to each person.

"In fact we're feeding 66 percent of the one million people we should be feeding, but the amount of food being given out is only 33 percent of what we should be giving out." 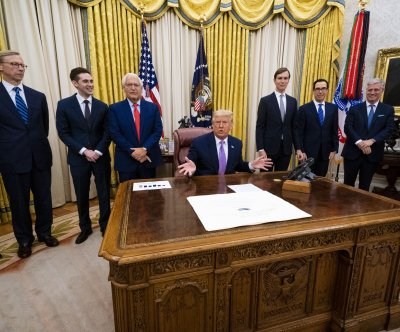 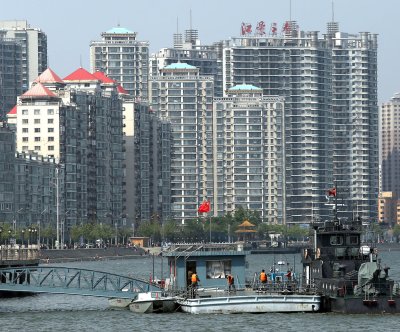