Disorganized and ill-equipped fighters blamed NATO for lack of air support as they headed for their capital of Benghazi, The New York Times reported.

"Where are the NATO forces?" asked Absalam Hamid, who said he was a rebel captain. "We don't know why they didn't bomb them."

He said allied planes had failed to help the rebels even before the sandstorm began.

On Saturday, rebel Gen. Abdel Fattah Younes had told al-Arabiya television his fighters were in Brega, 40 miles west of Ajdabiya.

In the west, rebel-held sections of Misurata came under heavy artillery fire by Gadhafi's troops, rebels told al-Jazeera. They said at least six people had been killed and nearly 50 others wounded by the government barrage.

The U.S. government and other allies are reportedly trying to find an African country willing to give Gadhafi shelter, The New York Times reported.

One complication is that the host country would have to be one that isn't a signatory to the International Court of Justice in The Hague, officials said. That's necessary as Gadhafi is expected to be indicted for rights abuses in his country and for an alleged role in the 1988 bombing of Pan Am Flight 103 over Lockerbie, Scotland, the Times said.

U.S. and allies' diplomats are also grappling with whom to support as a successor to Gadhafi, all the while insisting their goal is not regime change, the Times said.

The United States and NATO allies Belgium, Britain, Canada, Denmark, France and Norway have more than 60 aircraft enforcing a U.N. imposed no-fly zone over Libya to prevent the military from strafing and bombing citizens suspected of being rebels. 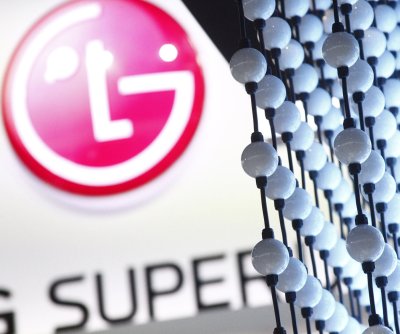 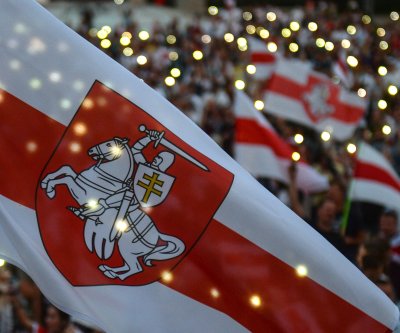