The dead were citizens of China, Canada, South and North Korea, Pakistan, the Philippines, Taiwan and the United States, an official told Kyodo News.

Police have notified the victims' families and diplomatic missions. 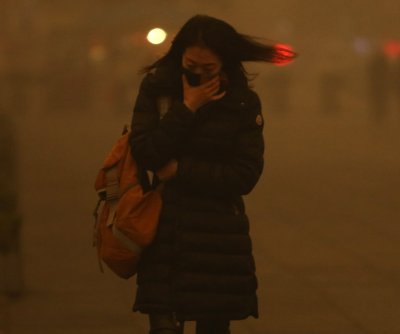 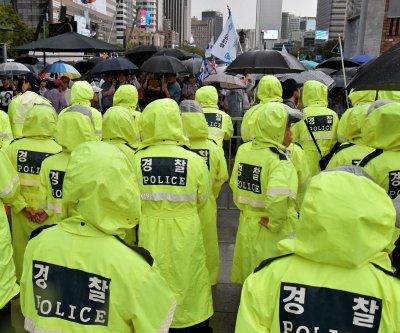