Hindu devotees throw colored powder while celebrating 'Holi,' the festival of color, at the Bankey Bihari Temple on March 21, 2011 in Vrindavan, India. Holi is celebrated at the end of the winter season on the last full moon the lunar month Phalguna which usually falls in the later part of February or March. UPI/Maryam Rahmanian | License Photo

Indian Army soldiers display their skills on motorcycles during the 62nd Republic Day parade in New Delhi, India on Wednesday, January 26,2011. Republic Day marks the day in 1950 when the new constitution came in effect after India gained independence from Great Britain in 1947. UPI/Raj Patidar | License Photo

The new numbers represent 17.5 percent of the world's total population, and are nearly equal to the combined population in the United States, Indonesia, Brazil, Pakistan, Bangladesh and Japan, the report said.

China's population, the largest in the world, accounts for 19.4 percent of the world total.

India's 10-year population growth of 181 million, however, was significantly slower than in the past nine decades, the Press Trust of India reported.

He expressed "grave concern" that the society's preference for boys has brought the sex ratio among children to 914 females for every 1,000 males, the lowest since 1947 when India became a free country.

India's northern Uttar Pradesh ranked as the most populous state with 199 million people, and Lakshadweep the least populated with 64,429 people. 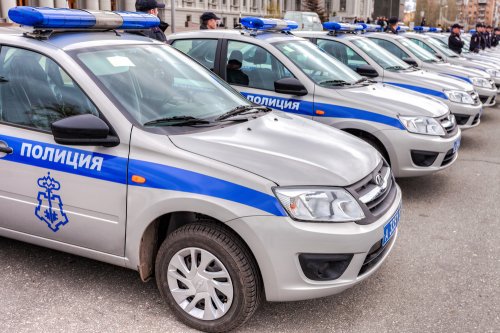 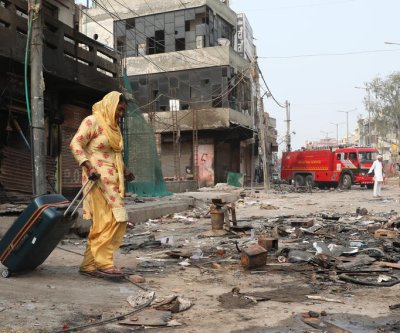 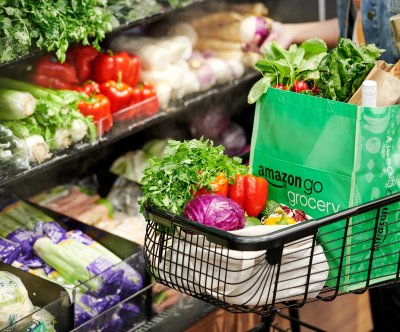