Oman forces crack down on protesters 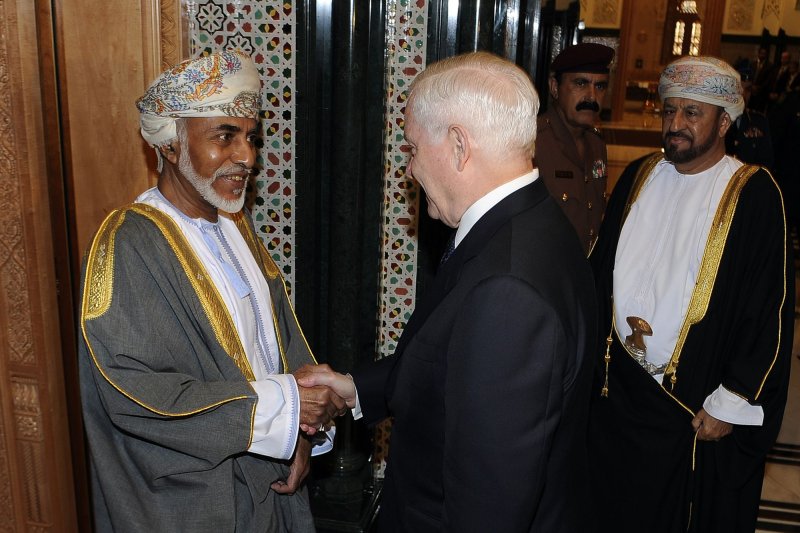 SOHAR, Oman, March 29 (UPI) -- Security forces in Oman cleared blockades throughout the city of Sohar in a pre-dawn raid Tuesday and arrested a number of protesters, officials said.

The forces raided the Globe Roundabout, rousting and arresting encamped protesters before dismantling the impromptu camp site, witnesses told Gulf News. "Everything is normal and army has taken charge of the city," said Ali al Badi, who lives in the industrial port city.

Protesters have demanded political reform in the government of Sultan Qaboos Bin Saeed.

The Public Prosecution office, in a statement Tuesday, said complaints filed by citizens concerned rioting, vandalism and breach of public order. The office said it authorized the raids based on the complaints.

"Sohar residents have complained that the normal life was affected under the circumstances," the statement said. "We have asked competent authorities to arrest those disturbing the public order with their acts and bring them to justice." 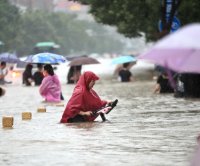 World News // 15 hours ago
Death toll in China's Henan Province at 302 after flash floods
Aug. 2 (UPI) -- More than 300 people are dead and 50 others missing in the aftermath of catastrophic flooding in central China, according to authorities in Henan Province.

World News // 16 hours ago
Firefighters among the dead in Turkey as crews battle major wildfires
Aug. 2 (UPI) -- More than 100 wildfires that have burned across Turkey have led to the deaths of several people -- including a couple of firefighters, officials said.

World News // 16 hours ago
North Korea warns of torrential rain after weeks of drought
Aug. 2 (UPI) -- North Korea said the country must prepare for typhoons and potential flooding in August after weeks of record-high temperatures that may have damaged crops.