They said he admitted being a paid Iranian agent from 1998 to 2010 and passing money to rebels so they could expand their activities into Saudi Arabia.

The court ruled al-Hatmi may bring a lawyer to the next session. His wife and son have been charged with aiding him by conveying money and communications. 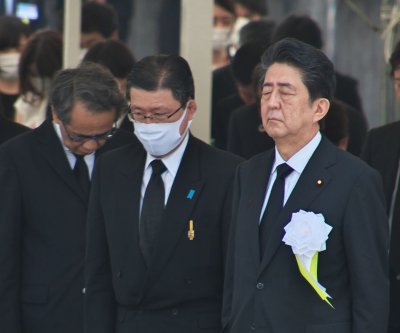