ATHENS, Greece, Feb. 7 (UPI) -- Greek motorists had a holiday from paying tolls Sunday, thanks to protesters who feel abused by private contractors who run the toll roads.

Members of the "I won't pay" movement raised the gates at toll posts for several hours across Greece, letting motorists roll on by for free, the Athens News Agency reported.

The organizers say they oppose toll hikes when the contractors have not built alternative access roads for local communities.

"We pay taxes on fuel and road taxes so that roads can be built," protest organizer Stratis Loupatatzis told the news agency. "We will not pre-pay road tolls as well."

He said the protesters are ready to go to court to get the toll road concessions contracts canceled.

Greeks take this issue seriously. Hundreds of thousands of drivers refused to pay the tolls during the Christmas period. And last month, Stylida Mayor Apostolos Gletsos, who also is a television actor, became a national hero to many when he drove a municipal bulldozer through the barriers of a toll booth to make his displeasure clear, The Guardian reported at the time.

"What I did was within the realm of my duties to defend the legal rights of citizens. I don't regret it and would do it again," said Gletsos who was arrested and charged. 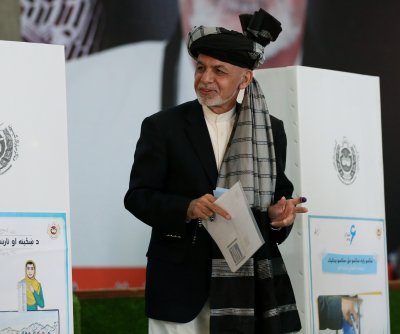 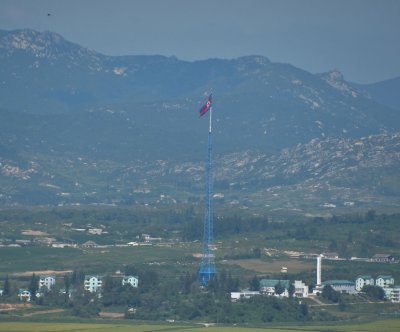 World News // 20 hours ago
Sri Lanka cremation rule draws ire from Muslim families, Amnesty Int'l
April 3 (UPI) -- Families in Sri Lanka are denouncing their government for cremating the bodies of Muslims who died from the coronavirus disease -- a dispute that drew support Friday from Amnesty International.

World News // 22 hours ago
North Korea reveals over 500 people under quarantine
April 3 (UPI) -- North Korea disclosed more than 500 people have been quarantined in the country even as restrictions against resident foreigners may have been eased this past week.

World News // 23 hours ago
Pakistan prevents release of 4 cleared in 2002 death of Daniel Pearl
April 3 (UPI) -- A provincial government in Pakistan on Friday prevented the release of four men suspected in the 2002 death of Wall Street Journal reporter Daniel Pearl, a day after a court cleared them.