Speaking Sunday to the Munich Security Conference attended by foreign ministers and defense experts, the Afghan leader, despite criticism about corruption in his government, urged NATO and donor powers to stop directly funding "parallel structures," saying they erode his government's efforts to extend its authority throughout Afghanistan.

It was the first time Karzai had made such a demand, The New York Times reported, noting it is concerns about corruption that led to the direct financing of the reconstruction projects instead of funneling the money through Kabul.

Karzai said the reconstruction teams, along with the use of private security companies, confuse his people about who is in charge.

"As the Afghan government takes more responsibility and relieves you of the burdens and responsibilities, the parallel structures should be ended," he was quoted as saying.

But German Foreign Minister Guido Westerwelle said there must be assurances the infusion of cash is being well-spent and not diverted.

"We can only justify our engagement, which costs our German taxpayers and other taxpayers of the alliance enormous amounts of money, if we know and can be assured that this is something that is really for the people," he was quoted as saying.

Denying the reconstruction teams were a hindrance, Adm. James Stavridis, NATO's supreme allied commander in Europe, said they would, however, be phased out once Afghan security forces take control, the Times reported.

Karzai said the date for Afghan forces to assume that responsibility would be announced next month.

World News // 45 minutes ago
South Korea trade official in the running for top WTO position
Sept. 18 (UPI) -- South Korea's minister for trade has advanced to the second round of elections in the World Trade Organization's search for its next chief. 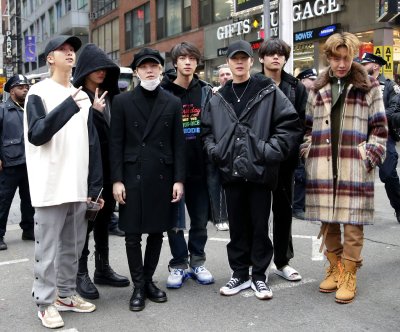 World News // 2 hours ago
Struggling South Korea theme park in limelight after BTS performance
Sept. 18 (UPI) -- The rising popularity of South Korean entertainment overseas is boosting hopes that groups like BTS will have a multiplier effect on the local economy. 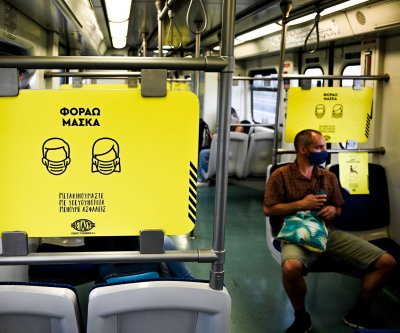