The troops repelled the 2 a.m. attack "with artillery fire and raids by helicopter gunships," Khan said, and the fighting ended later in the morning.

But Sajjad Mohmand, spokesman for the Taliban in Mohmand, told the BBC only two of its fighters died.

Mohmand is a haven and transit point for insurgents crossing between Pakistan and Afghanistan and a stronghold of the Taliban and al-Qaida.

Earlier this month in Mohmand, a twin suicide bomb attack at a government compound in Ghalanai left 43 people dead as tribal elders were meeting to discuss forming an anti-Taliban militia. In July, another twin suicide bombing attack, also targeting tribal elders, killed more than 100 people in the village of Yakaghund. 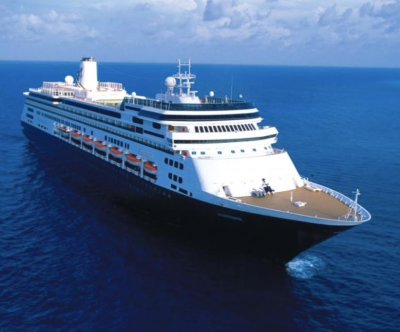 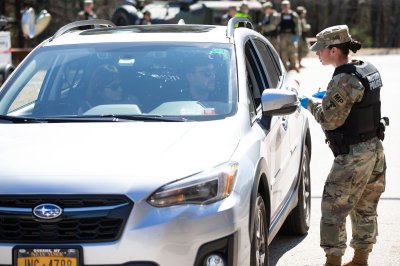 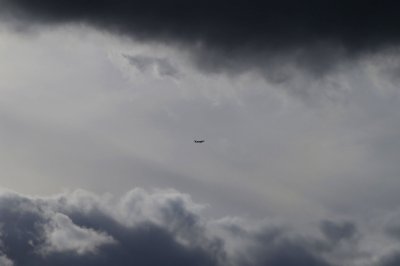