World News // 50 minutes ago
William, Harry to walk apart at Prince Philip's funeral in Britain Saturday
April 16 (UPI) -- Britain is preparing for Saturday's funeral for late Prince Philip at St. George's Chapel in Windsor Castle, which will feature the royal family and include a national minute of silence. 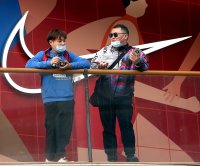 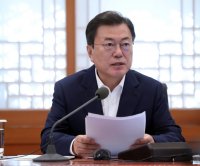