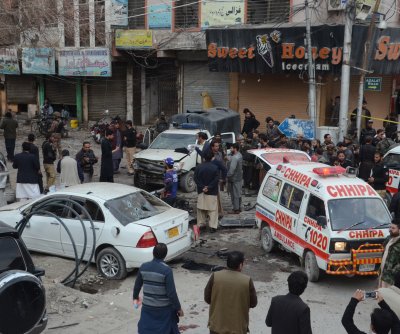 World News // 1 hour ago
Suicide bomber kills eight in Pakistan
Feb. 18 (UPI) -- A suicide bomber blew himself up outside a rally by a radical religious group in southwestern Pakistan, killing at least eight people and injuring nearly two dozen others, authorities said. 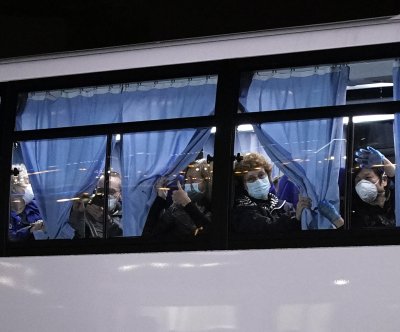 World News // 15 hours ago
Taliban confirms Afghan peace deal 'finalized,' will be signed this month
Feb. 17 (UPI) -- The Taliban on Monday officially acknowledged it has reached an agreement with the United States to reduce violence in Afghanistan and said the deal would be signed by the end of February.