On Thursday, an Israeli court indicted a father and son from the Druze village of Majdal Shams in the Golan Heights and an Israeli Arab from Bakka al-Gharbiya on suspicion of spying for Syrian intelligence.

In his letter, Muallem asked the organizations to pressure Israel to drop the charges and accused Israel of violating international law.

The foreign minister warned of a worsening situation in the region if "Israel continues to put itself above all international laws and conventions," which he said will reflect negatively on the security and stability of the Middle East. 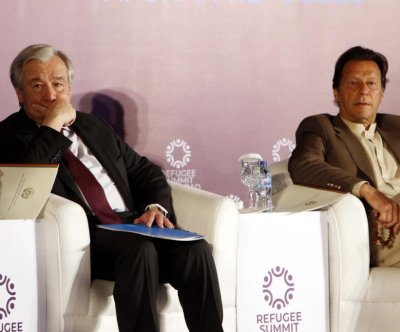 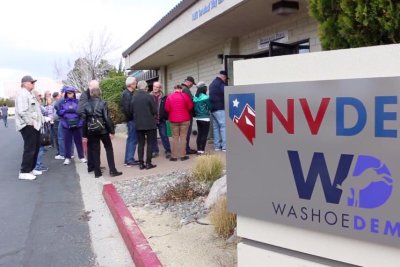