By a vote of 56-40, Senate Democrats failed to end a Republican filibuster against the measure, which had been pared down to about $120 billion in an attempt by Democratic leaders to make the measure more appealing to moderate Democrats.

Besides extending jobless benefits, the bill would provide help for states that face budget deficits and may have to lay off tens of thousands of employees. The measure would also avert a scheduled pay cut for doctors who treat Medicare patients.

The measure would add about $55 billion to federal budget deficits over 10 years, the Post said.

Earlier Thursday, Senate Republicans failed in an attempt to alter the bill to make it deficit neutral. The Senate rejected a measure offered by Sen. John Thune, R-N.D., to use unspent economic stimulus funds to pay for the unemployment benefit extensions, The Hill reported.

The Wall Street Journal said the GOP measure would have cut $24 billion in fiscal aid to state governments and trimmed most federal agencies to offset a series of tax cuts for businesses and individuals, continued unemployment benefits and precluded the need for reduction in Medicare payments to doctors. 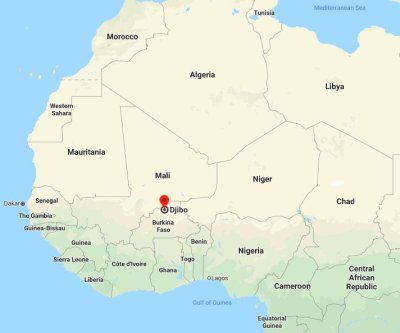 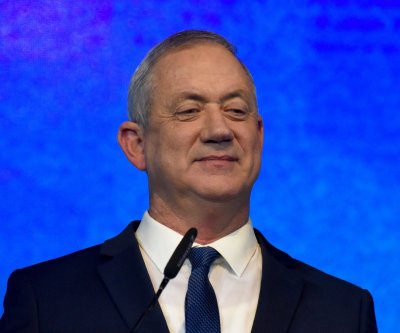