CARACAS, Venezuela, June 12 (UPI) -- Venezuelan authorities issued an arrest warrant for the owner of a television station that has been critical of President Hugo Chavez.

Guillermo Zuloaga, owner of Globalvision, and his son are wanted for what officials say are business irregularities and police have cordoned off their Caracas home, the BBC said.

Zuloaga is a wealthy businessman and an ardent critic of Chavez's administration. He recently suggested Chavez was responsible for the deaths that occurred during a failed coup in 2002.

The BBC said Chavez responded by asking in a televised address why Zuloaga wasn't in jail.

Government prosecutors said the charges stem from alleged irregularities at two auto dealerships in which the Zuloagas are shareholders. Although the government denied any political motivation, the family attorney called the charges baseless. 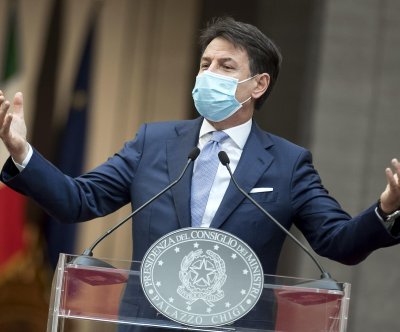