KIEV, Ukraine, Jan. 18 (UPI) -- The grandson of former Soviet dictator Joseph Stalin says he wants a probe of a Ukrainian court that found the ruler guilty of genocide.

Yevgeny Dzhugashvili sent a letter to Ukraine's prosecutor general urging him to investigate the Kiev court that last week found Stalin (born Joseph Dzhugashvili) and other Bolshevik leaders guilty of genocide against Ukrainians during the 1932-1933 Holodomor famine, RIA Novosti reported.

The news service said Dzhugashvili is well-known for filing court cases in Russia to protect his grandfather's honor. In the latest filing, he claimed genocide has only been listed as a criminal offense in Ukraine since the 1990s and so cannot be applied retroactively as in Stalin's case.

RIA Novosti noted that a Moscow court in December rejected for the second time a libel suit brought by Dzhugashvili against the Russian newspaper Novaya Gazeta for an article calling Stalin a "criminal." He was seeking a retraction and $326,000 in compensation for damages to his honor. 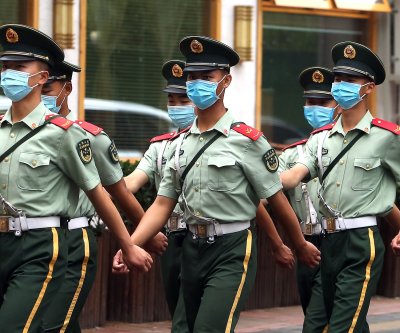 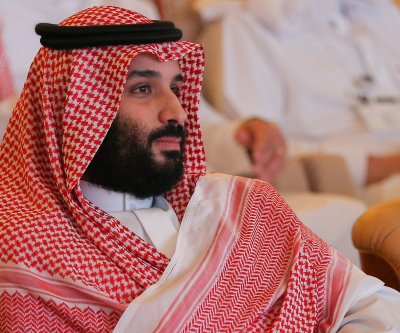