TOKYO, Oct. 29 (UPI) -- A man hanged last year in Japan for killing two 7-year-old girls in 1992 was convicted based on faulty DNA tests, his widow says.

Lawyers acting on the widow's behalf petitioned Wednesday for a new trial for Michitoshi Kuma, Kyodo News Service reported. Kuma, 70, went to his death denying he kidnapped and killed the girls in Fukuoka Prefecture.

"The test method was still in the developmental stage and its sensitivity was poor," the lawyers said. "The criteria for determining the DNA type were also nascent and the results are inadmissible."

Katsuya Honda, a forensics expert at Tsukuba University, has examined samples of Kuma's hair and other tissue using the same methods used by the National Institute of Police during the investigation and got different results, the lawyers said. DNA samples of their assailant taken from the victims are no longer available.

Honda was also involved in DNA testing that has led to a new trial for Toshikazu Sugaya, who was imprisoned for 17 years for murder. In that case, DNA testing using more advanced methods determined Sugaya's DNA did not match the evidence, and he is expected to be acquitted at his retrial. 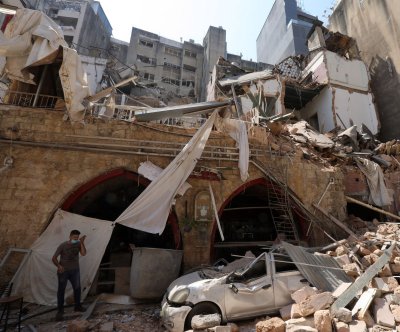 World News // 10 hours ago
Lebanon blames blast on chemicals; port officials under house arrest
Aug. 5 (UPI) -- The Lebanese government on Wednesday placed Beirut port officials on house arrest as they investigate why highly explosive materials linked to this week's explosions were stored in warehouses there.

World News // 19 hours ago
At least 135 dead after Beirut explosions; 300,000 homeless
Aug. 5 (UPI) -- Authorities in Beirut have increased the death count from the devastating explosions on Tuesday to at least 135, while one official said Wednesday it could cost Lebanon's capital about $5 billion to recover. 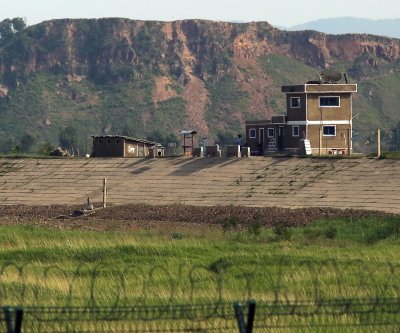 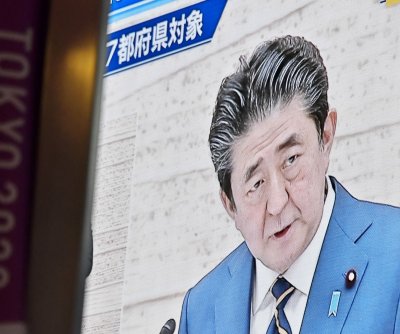 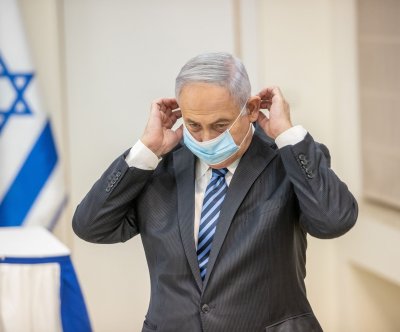 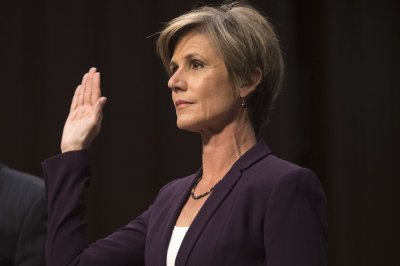