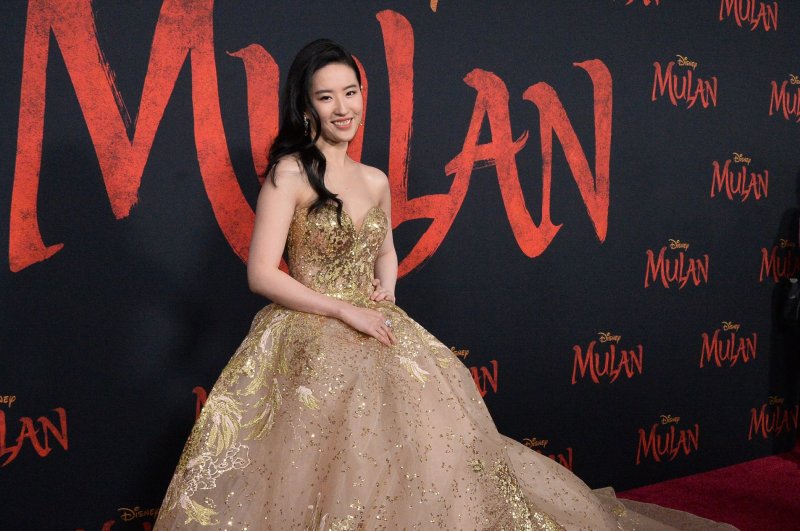 Oct. 20 (UPI) -- Disney has announced a significant restructuring of its media and entertainment business, boldly placing most of its growth ambitions and investments into its recently launched streaming service, Disney+. The 97-year-old media conglomerate is now more like Netflix than ever before.

What this means is that Disney will be reducing its focus from (and potentially the investments routed to) theme parks, cruises, cinema releases and cable TV. As CEO Bob Chapek said:

"Given the incredible success of Disney+ and our plans to accelerate our direct-to-consumer business, we are strategically positioning our company to more effectively support our growth strategy and increase shareholder value."

This change has not come easily as the company's fortunes have gone through a roller-coaster ride in 2020. Among its portfolio of businesses, Disney+ is the only clear winner, with the service gaining over 60.5 million members in just 10 months since launch. The COVID-19 pandemic, on the other hand, crushed Disney's cruise, theme park, cable TV, live sports, cinema and retail businesses, resulting in losses over $4.7 billion in the financial quarter ended June 27.

Disney's strategic pivot also comes about as activist investor Daniel Loeb called on the company to reinvest its planned dividend payments back into its streaming service. He did so because it's likely to produce a higher return for shareholders than just returning cash to them. The stock market appreciated this change in strategy and resource allocation, causing the Disney stock to jump up by 6% upon the announcement.

From a corporate strategy perspective, the move is remarkable on two fronts. Firstly, the sheer velocity of this pivot for a company the size and age of Disney is, for lack of a better word, unprecedented.

Let's not forget that it was just last year that Disney held a near 40% revenue share of the U.S. box office, thanks to Marvel films becoming a cultural phenomenon in the past decade. The company's theme park and cruise line business was equally successful, with a year-on-year growth rate at a respectable 6% and revenues of $26.2 billion in the same period.

These are significant enterprises by any measure, with Disney enjoying deep competitive advantages in each of the sectors it participates in. In fact, before this announcement, most stock market analysts had made peace with the fact that Disney was likely to hunker down and wait for the pandemic to pass instead of changing gears. After all, why should the company leave money on the table if the pandemic was going to be over soon?

The fact that in just seven months of the pandemic breaking out, Disney decided to reinvent itself primarily around streaming speaks volumes about its expectations regarding the pandemic length. Clearly the group decided that waiting it out was no longer an option.

The second reason why this pivot is remarkable is that it is likely to be far-reaching and not limited to just the streaming industry. Disney's transformation does not bode well for its less diversified competitors, such as Universal Studios, themes park group Six Flags and cruise group Royal Caribbean.

A better funded Disney+ that is willing to stream highly anticipated theatrical releases on day one will also sharply impact the ability of cinema chains to bounce back whenever the pandemic subsides. Disney has chosen to release not only the live action Mulan but its newest Pixar animation, Soul, through the streaming site.

Traditional cable and linear TV companies will likely feel more pressure from a faster-growing Disney+. This is because more streaming subscriptions can drive an increased number of cancelled cable TV packages, as well as disinterested advertisers, who will continue to reduce their advertising spend on linear TV thanks to lower viewership and engagement.

For pure-play cruise and travel companies such as Royal Caribbean, Disney's move hints at a longer and deeper downturn for the sector. And unlike Disney, most of these players are simply too specialized and invested in their industries to be able to make bold and timely pivots of their own. It would not be surprising to see at least some of them going on aggressive acquisition and divestiture sprees to buy their way out of the current situation.

Taking a step back, Disney's urgency to change itself is a wake-up call for business leaders everywhere who are waiting for the effects of COVID-19 to go away and, in the process, bring their businesses back to their former glory. Even for seemingly unrelated industries, such as construction or even energy, the writing on the wall is clear: Boldly transform yourself into digital-first businesses or go obsolete. This includes investing in robotics and AI for core operations and shifting business models that allow for more affordability and access for customers during a global recession.

Chef Gusteau in the Disney movie Ratatouille once said: "If you focus on what you left behind, you will never be able to see what lies ahead." This seminal line seems more relevant now than ever before.

Hamza Mudassir is a visiting fellow in strategy at the Cambridge Judge Business School.

Voices // 17 hours ago
U.S. can win battles, but needs better strategy to win wars
Here is a chastening contradiction: Since the early days of the Korean War, the U.S. military has won virtually every battle it fought. But what is the last war the United States really won? The answer is World War II. 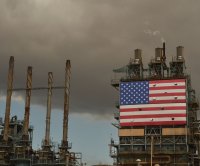