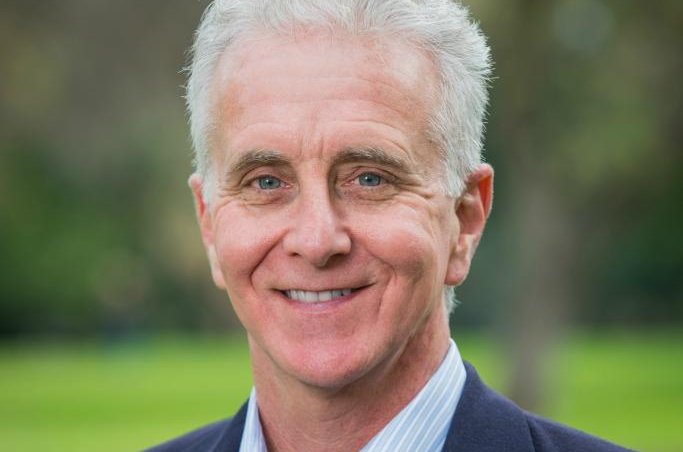 Martinez, who was caught on a leaked recording with two other council members making racist comments and suggesting manipulating the city redistricting process, resigned from the council.

The two other members of the council who participated in the call, Kevin De León and Gil Cedillo, remained on the council despite intense protests calling on them to resign as well.

"Our city's healing from this injury caused by those who violated our trust can only begin when they take responsibility for their actions," Krekorian said in a statement on his website. "Nury Martinez has done the right thing and resigned from the city council. Councilmembers Cedillo and De León must now do the same.

"They swore an oath to serve the people of this city, and the only way they can honor that oath now is by stepping down. Every hour they delay risks more damage to the city we love, and more division among the people we represent."

Los Angeles Mayor Eric Garcetti voiced his support for Krekorian and his job of pulling the city council back together.

RELATED Sarver says he will sell the Phoenix Suns, Mercury after 1-year suspension

"Paul is a committed and conscientious leader who can bring a smart, collaborative, and effective approach to a painful moment when Angelenos deserve steady leadership on the City Council," Garcetti said, according to CNN.

"I am confident that he'll assemble a leadership team of bridge builders, and I'll work closely with the council to help heal the wounds caused by the hateful words of a few."

U.S. News // 19 hours ago
Protesters gather across U.S. in wake of Tyre Nichols beating video
Jan. 28 (UPI) -- Protesters took to the streets in cities across the country on Friday following the release of video of the beating of Tyre Nichols by Memphis police officers on Jan. 7. Nichols died three days later.

U.S. News // 21 hours ago
2 Memphis-area deputies under investigation after release of Nichols footage
Jan. 28 (UPI) -- Two Tennessee sheriff's deputies who were at the scene of the fatal police beating of Tyre Nichols in Memphis are under investigation in connection with the incident, officials said.