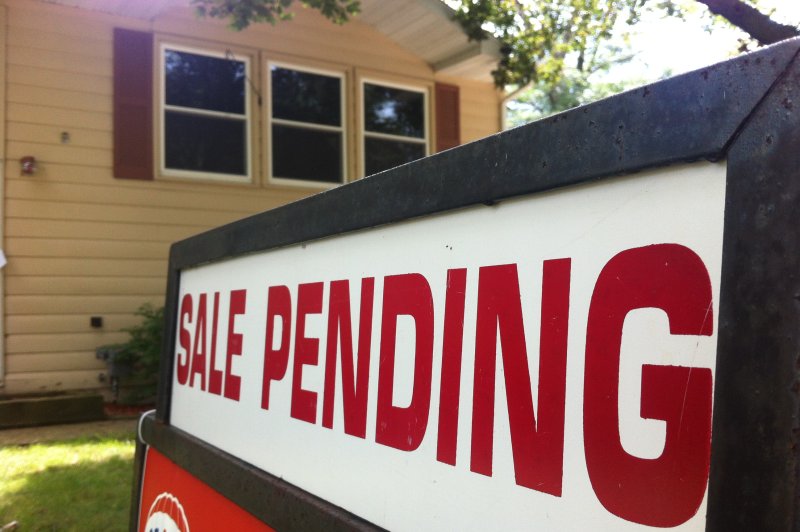 Mortgage rates have hit the highest level since 2007.

"The uncertainty and volatility in financial markets is heavily impacting mortgage rates," said Sam Khater, Freddie Mac's chief economist. "Our survey indicates that the range of weekly rate quotes for the 30-year fixed-rate mortgage has more than doubled over the last year. This means that for the typical mortgage amount, a borrower who locked-in at the higher end of the range would pay several hundred dollars more than a borrower who locked-in at the lower end of the range."

The Mortgage Bankers Association said yesterday that the number of Americans applying for a new mortgage fell by 3.7% last week, as the Federal Reserve continues to hike interest rates.

Applications to refinance a home loan declined 11% for the week and were 84% lower than the same week one year ago, according to the association's latest figures.

RELATED U.S initial jobless claims fall to under 200,000 for first time since May

U.S. News // 34 minutes ago
23 Michigan residents indicted on Medicare fraud charges
Feb. 7 (UPI) -- The Justice Department announced the indictment of 23 Michigan residents for alleged involvement in two schemes to defraud Medicare of more than $61.5 million through kickbacks and bribes.

U.S. News // 4 hours ago
State of the Union: Biden to declare 'state of the economy is strong'
Feb. 7 (UPI) -- President Joe Biden will deliver his second the State of the Union address Tuesday night at the U.S. Capitol, where he is expected to tout his economic achievements over the past two years.

U.S. News // 7 hours ago
U.S. mobilizes search and rescue teams to ship out to Turkey
Feb. 7 (UPI) -- U.S. officials were gearing up their response to the earthquake in Turkey, with preparations well underway early Tuesday to dispatch at least two teams of international search and rescue workers to the scene.