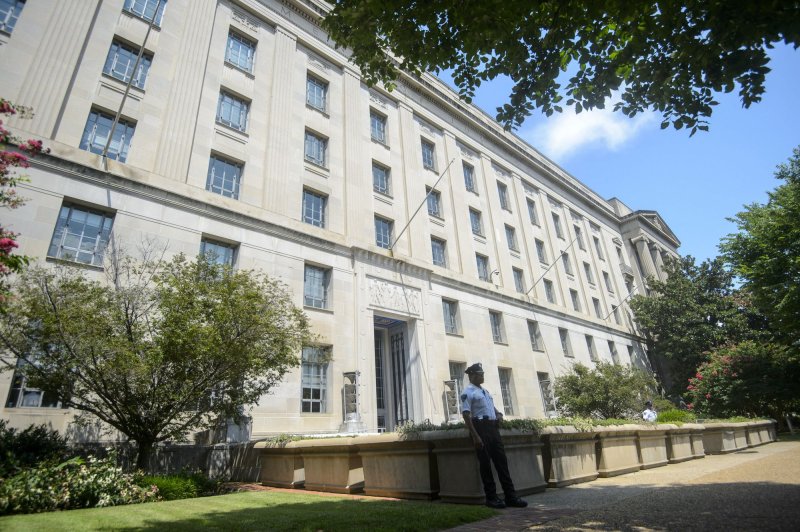 The Justice Department announced in a statement Tuesday that Casada, 63, of Franklin, Tenn., and Cothren, 35, of Nashville, have been charged with conspiracy to commit theft from programs receiving federal funds; bribery and kickbacks concerning programs receiving federal funds; honest services wire fraud; and conspiracy to commit money laundering.

Both made their initial court appearance Tuesday and pleaded not guilty, The Tennessean reported.

If convicted, Casada and Cothren each face up to 20 years in prison for certain individual counts in the 20-count indictment, though a federal district court judge will determine the sentence after considering sentencing guidelines and other factors, the Justice Department said.

Prosecutors accuse the pair of seeking to enrich themselves by using Casada's position and that of the unnamed former state House representative known to be Robin Smith to obtain state approval for Phoenix Solutions, a company established by Cothren, as a vendor to provide constituent mail services to members of the Tennessee General Assembly.

Smith, who resigned from office in March, pled guilty early that same month to a single count of honest service wire fraud for her involvement in the scheme.

Court documents state Cothren, in exchange for securing the approval for his company to act as a mailer program vendor, paid kickbacks and bribes to Casada and Smith.

Prosecutors said the scheme was perpetrated by the trio's claims that Phoenix Solutions was operated by an individual named "Matthew Phoenix" whom they described as an experienced political consultant who worked for a Washington, D.C.-based firm.

They further concealed their involvement in the company by submitting "sham invoices" to the state in the names of companies owned by Casada and Robin for the purpose of funneling money from Tennessee to Phoenix Solutions, court documents state.

According to prosecutors, Phoenix Solutions received nearly $52,000 in payments connected to the mailer program through the scheme.

U.S. News // 9 hours ago
Trump calls for 'termination' of the U.S. Constitution in Truth Social post
Dec. 3 (UPI) -- Former President Donald Trump on Saturday called for the "termination" of U.S. rules and regulations, "even those found in the Constitution."

U.S. News // 16 hours ago
Four injured, one critically, after bus crashes through Calif. parking lot
Dec. 3 (UPI) -- Four people remained hospitalized Saturday, including one with critical injuries, after a transit bus crashed into more than a dozen vehicles in a California shopping center parking lot.

U.S. News // 17 hours ago
Tampa police chief placed on leave after golf cart traffic stop
Dec. 3 (UPI) -- The police chief of Tampa, Fla., has been placed on administrative leave after flashing her badge at a deputy who had stopped her while she and her husband were riding golf cart.

U.S. News // 20 hours ago
Pentagon unveils B-21 Raider, 1st new strategic bomber since Cold War
Dec. 3 (UPI) -- The U.S. Air Force has publicly unveiled the new B-21 Raider, the Pentagon's first new long-range strike bomber since the Cold War and touted as the "backbone" of a modernized bomber fleet.

U.S. News // 21 hours ago
Body of missing Texas girl found; Fedex driver charged with murder
Dec. 3 (UPI) -- The body of a missing 7-year-old North Texas girl has been found near her home and a delivery driver stands charged with kidnapping and murder in connection with her death, sheriff's officials say.