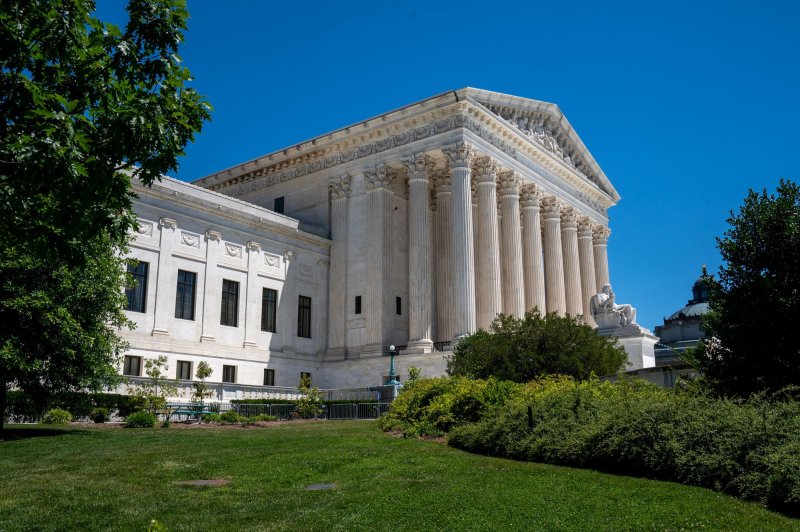 The Mississippi legislature passed the trigger law in 2007, allowing a nearly complete ban on abortion to take effect if the U.S. Supreme Court ever overturned the 1973 decision in Roe vs. Wade, guaranteeing women a Constitutional right to the procedure.

Attorneys from the Jackson Women's Health Organization will argue Tuesday in Hinds County Chancery Court that the 1998 Mississippi Supreme Court decision in Pro-Choice Mississippi vs. Fordice protects abortions in the state.

"The decision in Pro-Choice Mississippi v. Fordice is binding precedent that prevents the State of Mississippi from outlawing abortion regardless of the current status of federal law."

If the court rules in the state's favor, the anti-abortion trigger law would go into effect on Thursday.

Mississippi has been at the center of the abortion debate in the United States. Attorney General Lynn Fitch's office argued successfully before the U.S. Supreme Court in Dobbs vs. Jackson Women's Health Organization that Roe vs. Wade should be overturned.

U.S. News // 23 minutes ago
Gas prices keep falling, but experts say lower cost could help push them back up
Aug. 16 (UPI) -- The cost of gas keeps falling in the U.S. during what's normally the busy summer driving season, but experts say the lower prices may lead to more cars on the road and possibly an uptick in prices at the pump.

U.S. News // 2 hours ago
Trump's hold on GOP to be tested Tuesday in Wyoming, Alaska primaries
Aug. 16 (UPI) -- Two states hold primary elections on Tuesday, and both will include ballots for two moderates who voted to hold Donald Trump accountable for inciting the Jan. 6 U.S. Capitol attack.