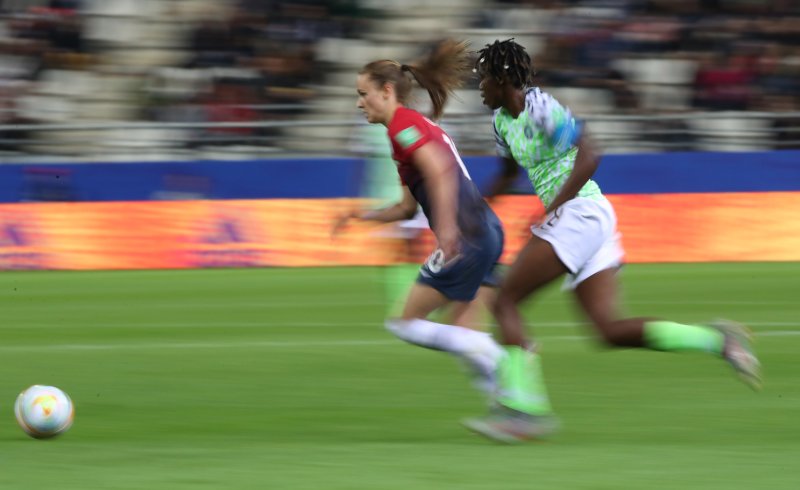 The Justice Department on Thursday dispersed further funds to international soccer federations that incurred steep loses due to corruption in the sport. File Photo by Tolga Bozoglu/EPA-EFE

July 1 (UPI) -- The Justice Department announced it has distributed an additional $92 million to FIFA and other soccer governing bodies for losses they sustained during a massive corruption scandal.

The money was distributed as part of the $201 million the Justice Department has recognized as losses incurred by FIFIA, the Confederation of North and Central American and Caribbean Football, South America's soccer governing body CONMEBOL and various national soccer federations, the Justice Department said Thursday in a release.

The announcement follows a Justice Department investigation into corruption in international soccer that has resulted in charges against more than 50 people in 20 countries, with the first nine FIFA officials and five corporate executives indicted in May of 2015.

Most of the defendants were charged in connection to offering and accepting bribes and kickbacks paid by sports marketing companies to soccer officials in exchange for media and marketing rights as well as money laundering over decades.

At least 27 defendants and four corporate entities have pleaded guilty, two FIFA officials have been convicted and other companies, including banks, have acknowledged through deferred prosecutions or non-prosecution agreements to being involved in criminal conduct, prosecutors said.

As part of the legal proceedings, defendants were ordered to forfeit funds they acquired through criminal activity to the U.S. Eastern District of New York.

Last August, the Justice Department announced the first dispersal of $32 million to the wronged soccer bodies, which have committed to putting the funds into the World Football Remission Fund, a social development tool to aid women's and girls' soccer, education, community outreach and humanitarian needs.

"There was an extraordinary amount of money flowing between corrupt officials and businesses in this massive scheme," said Assistant Director in Charge Michael Driscoll of the FBI's New York Field Office. "It is gratifying to know assets seized from the criminals involved will be distributed to groups in need of the money, one specifically focused on educating and safeguarding football for women and girls.

"The silver lining is that some good will come from the rampant greed uncovered in this investigation."

U.S. News // 1 hour ago
Trump's hold on GOP to be tested Tuesday in Wyoming, Alaska primaries
Aug. 16 (UPI) -- Two states hold primary elections on Tuesday, and both will include ballots for two moderates who voted to hold Donald Trump accountable for inciting the Jan. 6 U.S. Capitol attack.

U.S. News // 11 hours ago
Justice Department opposes release of Trump search affidavit
Aug. 15 (UPI) -- The Justice Department has opposed the release of a sworn affidavit, describing the reason behind the FBI's search of former President Donald Trump's home at Mar-a-Lago, arguing it would jeopardize the investigation.
Advertisement