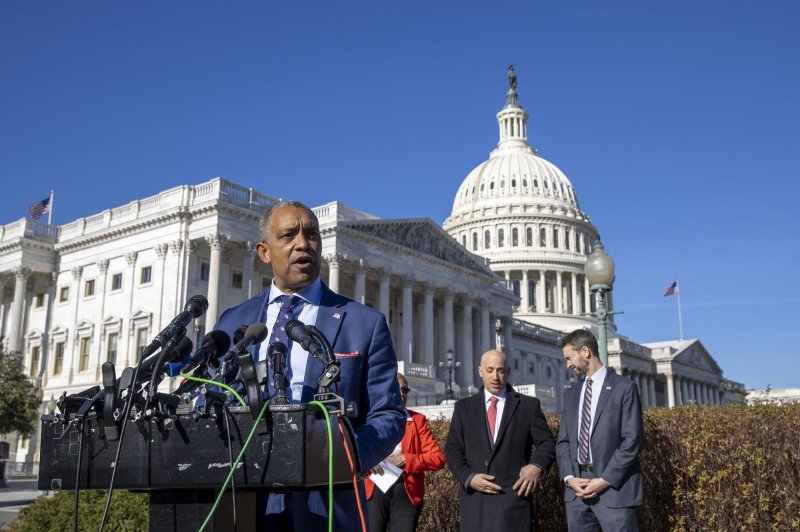 The suit, filed Monday in the District of Columbia Superior Court, charged Zuckerberg with violations of the District's Consumer Protection Procedures Act for failing to protect Facebook users' data before and after the Cambridge Analytica leak.

"The evidence shows Mr. Zuckerberg was personally involved in Facebook's failure to protect the privacy and data of its users leading directly to the Cambridge Analytica incident," Racine said in a news release. "This unprecedented security breach exposed tens of millions of Americans' personal information, and Mr. Zuckerberg's policies enabled a multi-year effort to mislead users about the extent of Facebook's wrongful conduct."

Meta, Facebook's parent company, has not commented about the lawsuit.

RELATED Facebook says $13B spent on 'safety and security' since 2016

In December 2018, Racine filed a lawsuit against Facebook, after Cambridge Analytica shut down over accusations it data-mined 87 million Facebook users. Cambridge Analytica said a "siege of media coverage" of its dealings with Facebook had driven away customers, leaving the company no longer viable.

"Despite the company's efforts to correct the record, it has been vilified for activities that are not only legal, but also widely accepted as a standard component of online advertising in both the political and commercial arenas," Cambridge Analytica said in a May 2018 statement.

In 2019, Facebook settled with the Federal Trade Commission for $5 billion over the company's handling of the Cambridge Analytica leak.

Racine said he filed Monday's lawsuit against Zuckerberg after evidence surfaced during the ongoing litigation that showed a failure to protect user's personal and consumer privacy.

"This lawsuit is not only warranted, but necessary, and sends a message that corporate leaders, including CEOs, will be held accountable for their actions."