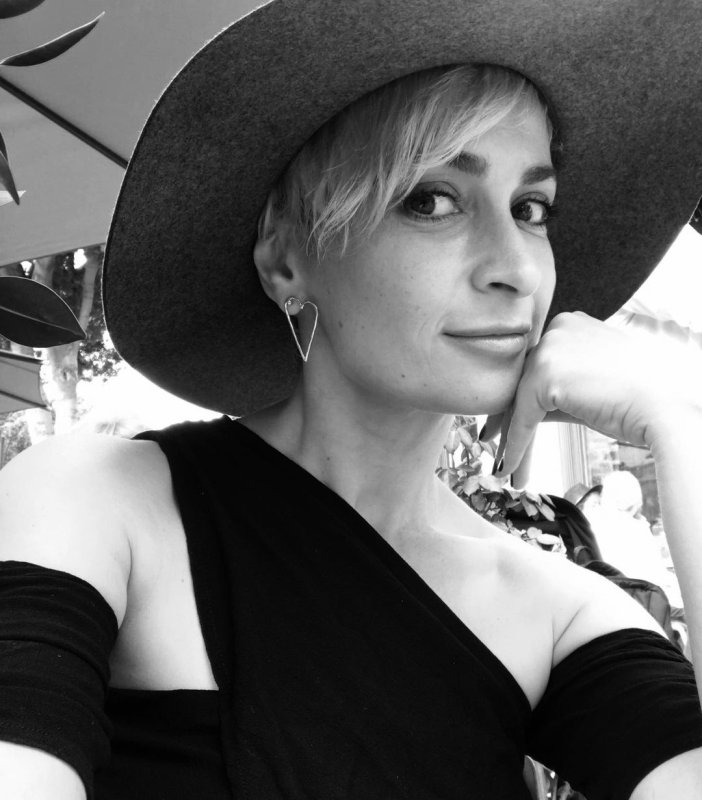 Hutchins' family is suing Baldwin and others in the film, alleging that recklessness, including ignoring safety protocols and complaints about danger on set to cut costs on production, led to their daughter's death, according to a copy of the lawsuit obtained by Variety.

A live bullet in a prop gun handled by Baldwin, 63, killed Hutchins, 42, on Oct. 21, on the New Mexico set of the 19th century western film at Bonanza Creek, Santa Fe.

The same bullet hit camera operator Joel Souza, who has since appeared on the mend, in the shoulder.

Baldwin, in particular, ignored at least 15 basic gun safety protocols, according to the suit, with failure to use a replica or rubber prop gun, failure to treat the gun as if it were loaded and failure to refrain from pointing a firearm at anyone being among them.

"Defendant Alec Baldwin recklessly shot and killed Halyna Hutchins on the set of the movie Rust," the suit stated. "Defendant Baldwin and other defendants in this case failed to perform industry standard safety checks and follow basic gun safety rules while using real guns to produce the movie Rust, with fatal consequences."

"Halyna Hutchins deserved to live, and the defendants had the power to prevent her death if they had only held sacrosanct their duty to protect the safety of every individual on a set where firearms were present instead of cutting corners on safety procedures where human lives were at stake, rushing to stay on schedule and ignoring numerous complaints of safety violations," the suit added.

Baldwin aimed the revolver "directly at Ms. Hutchins while drawing back the hammer on the revolver," and the live bullet from it fatally struck Hutchins in the chest with enough force to go through her body and also strike Souza in the shoulder, according to the lawsuit.

In a press conference, Hutchins' family lawyers showed a nearly 10-minute animation video, including a bone-crunching sound effect and reddening with blood as the bullet sears through Hutchins chest and skeleton.

Baldwin told ABC News in December that he doesn't feel "responsible" or guilty for the shooting, and he has denied pulling the trigger, but an independent gun expert in the video animation said that Baldwin would have had to press the trigger at some point for it to fire.

Before the incident that killed Hutchins and injured Souza, crew members reported two previous incidents of guns on set being discharged unsafely "while loaded with ammunition," and "these complaints were ignored," as production continued being rushed to cut costs, the suit said.

Movie sets should never have live ammunition because it "could mistakenly be loaded into a gun," the lawsuit said.

The lawsuit added that "dummy" bullets that appear to be real for cinematic purposes usually contain a small metal ball, which can be distinguished from live ammunition through visual inspection or shaking to hear the ball inside.

The live bullet was not detected on the Rust set because of failure to follow basic safety checks, according to the suit.

In particular, the suit said that Lane Luper, a local camera operator, made safety complaints to producers a few days before Hutchins' death from injuries sustained in the shooting, citing three "super unsafe" weapon discharges.

Unit production manager for the Rust Production Katherine Walters responded "with callous sarcasm," to Luper's complaint, according to the lawsuit, by saying the accidental discharges were "awesome," and "sound[ed] good."

The suit also said that Baldwin and other producers knew that Hannah Gutierrez-Reed, who had dual roles of armorer and assistance prop master was "inexperienced" and "unqualified for the degree of skill required on the Rust set.

They also ignored her concerns that performing the dual roles "would result in lapses in basic firearm safety."

Baldwin and other defendants knew about unintentional firearm discharges that occurred on set because of Gutierrez-Reed's failure to perform her duties, but didn't replace her, the suit said.

U.S. News // 14 hours ago
Biden: Supreme Court got abortion decision wrong
June 24 (UPI) -- President Joe Biden on Friday lashed out at the Supreme Court's decision to reverse the 1973 Roe vs. Wade decision that guaranteed a right to an abortion, saying it has taken away basic freedom for millions.
Advertisement