Travelers and commuters walk through the Grand Central Terminal in New York City on Wednesday. For the second straight year, holiday plans are being affected due to a surge in Omicron COVID-19 infections. Photo by John Angelillo/UPI | License Photo

Dec. 23 (UPI) -- This year was supposed to be an improvement over last year in terms of holiday travel in the COVID-19 era, but the rapid emergence of the Omicron coronavirus variant is once again making the prospect of hitting the road to visit loved ones a bit unnerving.

The 2021 holiday travel period begins in earnest on Thursday, according to AAA, and nearly 110 million Americans are projected to travel 50 miles or more between now and Jan. 2.

A year ago, millions of people in the United States spiked plans to travel far from home for the holidays because of COVID-19. Last Dec. 23, there were more than 210,000 new cases nationwide and the United States was in the middle of its worst coronavirus spike of the pandemic.

A year later, that figure is even higher. According to scientists at Johns Hopkins University, there were almost 240,000 new cases nationwide on Wednesday -- with new infections fueled overwhelmingly by the Omicron strain.

Air travel in the United States this holiday season is forecast to increase by 184% over last year. File Photo by Brian Kersey/UPI

According to AAA, 6.4 million Americans are forecast to travel by air during the holiday period -- almost three times the number who traveled by plane during the 2020 season, and close to the prepandemic 2019 level of 7.3 million.

AAA says the worst time to travel on Thursday is between noon and 6 p.m., and the best time is after 7 p.m.

With the Omicron variant taking over nationally, experts recommend all people going through airports to take as many precautions as possible, regardless of whether they're fully vaccinated and have received a booster shot.

"Americans who canceled their vacations in 2020 want to gather with family and friends for the holidays this year, although they will still be mindful of the pandemic and the new Omicron variant," Paula Twidale, senior vice president of AAA Travel, said in a statement.

"With vaccines widely available, conditions are much different and many people feel a greater level of comfort with travel."

Those who travel by vehicle this holiday season will benefit from a decrease in gas prices. File Photo by Jim Ruymen/UPI

AAA expects about 100 million Americans to travel over the holiday period by vehicle, an increase of more than 20 million over 2020.

The good news for those traveling by car this year is that gas prices have fallen in recent weeks.

The increase is a result of the ongoing pandemic, many more travelers on the road and the substantial U.S. economic recovery over the past 12 months, which is always accompanied by a rise in inflation. Gas prices were down a year ago because fewer cars were on the road due to the pandemic, which sacked demand. 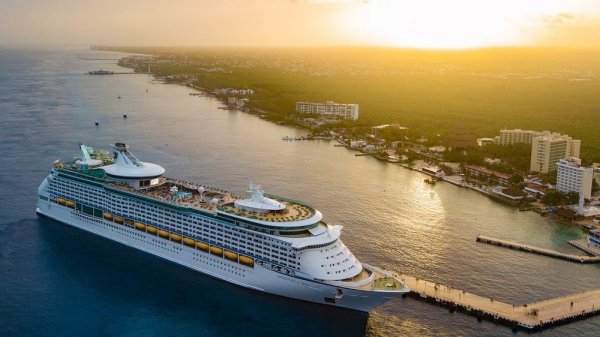 After being shut down after the arrival of COVID-19 last year, cruise lines are up and running again and are expected to see an increase in holiday vacationers. File Photo by Heyder Castillo/EPA-EFE

Other modes of travel

The only area of travel that's forecast to see a greater increase over 2020 is the "other" category -- which means by bus, train or cruise ship.

AAA projects that almost 3 million Americans will travel between now and Jan. 2 by one of these three modes -- an increase of almost 200% over last year. In 2020, only about 980,000 people traveled by bus, train or cruise vessel.

This year's anticipated figure, however, is markedly down from the last prepandemic level in 2019, when 3.9 million went by bus, train or boat.

Cruise lines were shut down for much of the past year due to the pandemic, and some vessels have seen cluster infections in recent weeks. Because it's such a unique, crowded and isolated mode of travel, many cruise lines have 100% refund policies in place if travelers chose to cancel for any reason.

"Cancel up to 48 hours before your departure -- for any reason at all -- and get 100% of the value back in a future cruise credit," Royal Caribbean states on its website. "And if you or someone in your travel party test positive for COVID-19 before your cruise, get a 100% cruise fare refund."

According to AAA, the most popular destinations this holiday travel season are expected to be Las Vegas, New York City, Honolulu, Miami, Phoenix and San Diego. Orlando, Fla., and Anaheim, Calif. -- home to Walt Disney World and Disneyland -- are also high on the list.

Holiday scenes around the world 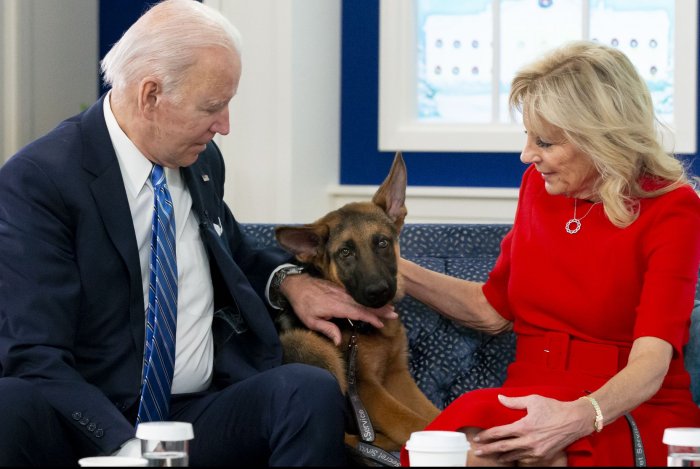 U.S. News // 14 hours ago
Pentagon condemns rocket strikes near U.S. base in Syria
Nov. 26 (UPI) -- The Pentagon has condemned a rocket attack that targeted a U.S. military base in northeastern Syria on Friday night.

U.S. News // 15 hours ago
Train of storms to bring disruptive weather for the West into December
A train of storms will roll across the northwestern United States through much of the upcoming week, ushering in widespread rain and snow, forecasters said Saturday.

U.S. News // 18 hours ago
N.C. police seek suspect in Black Friday Walmart shooting that injured 1
Nov. 26 (UPI) -- Police said one person was hospitalized Friday after being shot inside a North Carolina Walmart store, triggering a chaotic scene just three days after six people were killed at a Walmart in Virginia.

U.S. News // 1 day ago
Human skull found in backpack off Oregon highway
Nov. 25 (UPI) -- Oregon State Police said a Department of Corrections cleanup crew discovered a human skull inside a backpack on Monday alongside the northbound lane of Interstate 5.
Advertisement