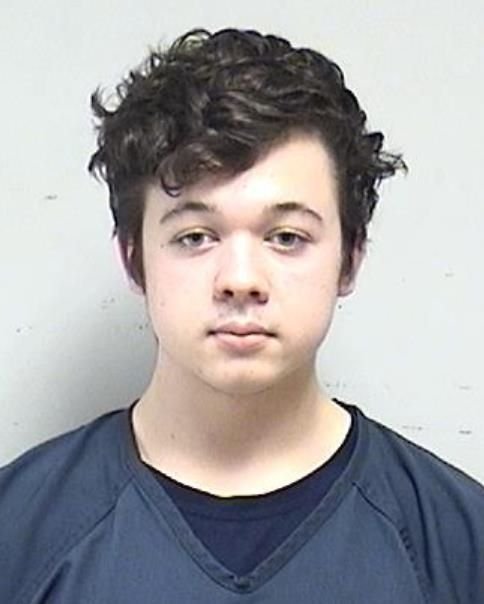 Nov. 12 (UPI) -- The Wisconsin judge presiding over the homicide trial of Kyle Rittenhouse said Friday he's thinking allowing the jury to consider lesser charges when they enter deliberations next.

Kenosha County Circuit Judge Bruce Schroeder told attorneys he will let them know his decision Saturday. He explained to Rittenhouse, 18, what allowing lesser charges would mean for his case.

"Any of the ones we talked about, which are less serious crimes carrying lesser potential sentences, if I allow those, then the jury, if they are unable to agree that you're guilty of the charged offense, will have the opportunity to consider whether you're guilty of the less serious offense and could return that as a verdict as an alternative to instead returning a verdict of not guilty," Schroeder said.

Rittenhouse is on trial for the shooting deaths of Joseph Rosenbaum and Anthony Huber and injuring Gaige Grosskreutz on Aug. 25, 2020, during protests related to the police shooting of Jacob Blake.

Schroeder scheduled closing remarks for Monday after hearing eight days of testimony in the case.

Prosecutors argued that Rittenhouse, who was 17 at the time of the shooting, acted recklessly by attending the protested with an AR-15-style rifle, inciting fear and violence in those around him. Defense attorneys, however, said their client fired his gun in self-defense.

U.S. News // 51 minutes ago
Unemployment filings in U.S. rise again to 286,000; highest level since October
Jan. 20 (UPI) -- The number of workers filing new unemployment claims in the United States has again increased unexpectedly, the Labor Department said in its weekly report -- to the highest level in months. 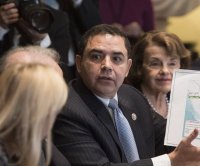