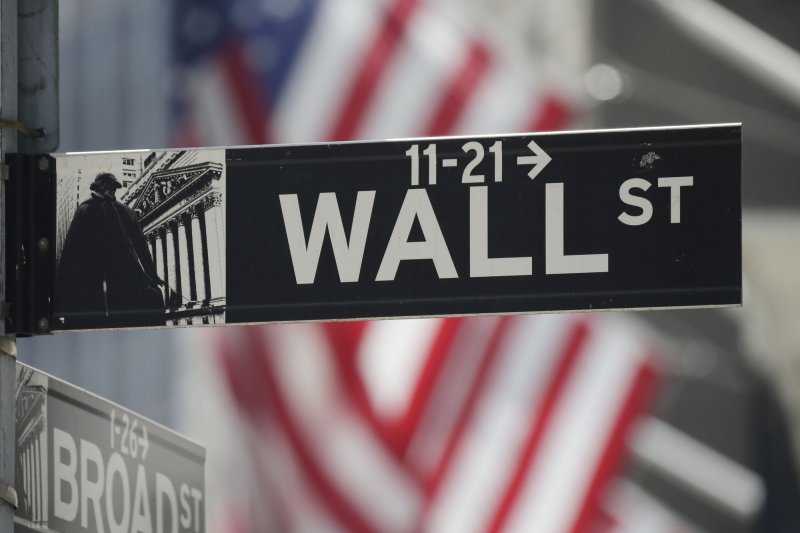 Oct. 19 (UPI) -- U.S. markets climbed on Tuesday amid a round of strong third-quarter earnings reports from major companies.

Proctor & Gamble stock meanwhile fell 1.18% despite posting better-than-expected earnings as the company also noted the rising cost of materials and shipping prices, projecting it will see $2.3 billion in after-tax expenses within the fiscal year.

After the bell, Netflix reported 4.4 million new paid subscribers in the quarter, surpassing its own forecast of 3.5 million. Shares rose 0.16% during normal trading and saw a 0.69% boost shortly after its earnings report.

Walmart stock also rose 2.12% after Goldman Sachs added the retailer to its conviction buy list, projecting the stock could rally by about 40%.

As of Tuesday morning, 82% of S&P 500 companies reported better-than-expected earnings.

"The financials got earnings season off to another strong start, but let's be honest, COVID and supply chain issues aren't going to impact this group," said Ryan Detrick, chief market strategist at LPL Financial. "Now it gets very interesting to see what other industries will have to say about the health of the economic recovery."

Tuesday also saw the launch of the first bitcoin-linked exchange-traded fund by ProShares launch on the New York Stock Exchange trading under the ticker symbol "BITO."

U.S. News // 11 hours ago
Developing storm may bring breath of winter to Northeast
AccuWeather forecasters are intently tracking a developing storm that could potentially bring a wintry mix to parts of Northeast and steady rainfall along Eastern Seaboard as the second week of December gets underway.

U.S. News // 13 hours ago
CDC director: Omicron cases 'likely to rise' as variant detected in 16 states
Dec. 5 (UPI) -- CDC Director Dr. Rochelle Walensky warned Sunday that cases of the COVID-19 Omicron variant are "likely to rise" as they have been detected in at least 16 states.