The company said it plans to study the effects of a child-specific platform and take input from experts and parents. File Photo by LoboStudioHamburg/Pixabay

Sept. 27 (UPI) -- Facebook announced on Monday that it's decided to pause the rollout of an Instagram platform for children, in order to study the idea more carefully -- amid concern that such platforms might be harmful.

Recent research of teens' experiences on the photo and video sharing app found that it can be harmful to teens, especially young girls.

"We started this project to address an important problem seen across our industry: Kids are getting phones younger and younger, misrepresenting their age, and downloading apps that are meant for those 13 or older," Instagram chief Adam Mosseri wrote in a blog post Monday.

'While we stand by the need to develop this experience, we've decided to pause this project. This will give us time to work with parents, experts, policymakers and regulators, to listen to their concerns, and to demonstrate the value and importance of this project for younger teens online today."

Previously, Facebook announced that all Instagram accounts for users under age 16 will be private by default, a level of protection against potential predators.

Last week, Instagram announced that it will explore ideas to address negative self-perception.

In a letter to Facebook CEO Mark Zuckerberg last spring, a group of public health advocates also criticized the platform as potentially dangerous for children's health and privacy.

Mosseri noted in his post that the child version of Instagram is not intended for kids under 10. 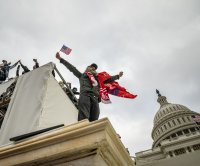 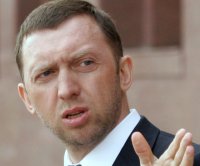 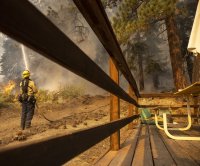 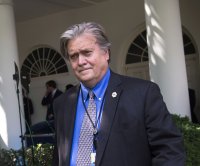