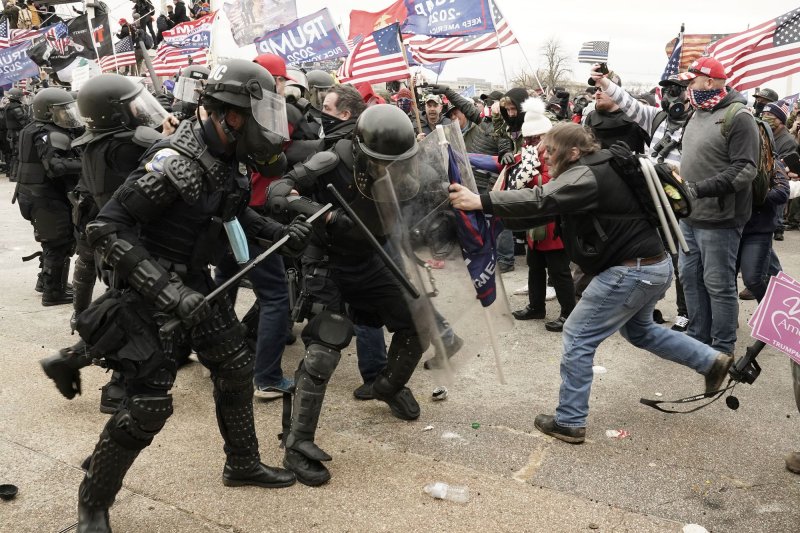 July 6 (UPI) -- On the six-month anniversary of the Jan. 6 attack, U.S. Capitol Police on Tuesday announced a number of departmental changes that it says will better protect officers and members of Congress -- and offer new therapeutic support, including two wellness dogs.

Acting USCP Chief Yogananda Pittman announced the updates in a statement titled, "After the Attack: The Future of the U.S. Capitol Police."

The wellness improvements include the addition of two support dogs, Lila and Filip, and better support for psychological trauma and stress.

The department also said it will open regional field offices in Florida and California to investigate threats aimed at members of Congress.

Additional changes include sending officers to train with the National Guard and training them in force, tactical, equipment, leadership and incident command.

Also, Pittman noted, the department can now request help from the National Guard during similar emergency incidents like the Capitol attack. A loan from the Defense Department will contribute to the installation new campus surveillance.

Many of the changes announced Tuesday resulted from a number of investigations and reviews stemming from the Jan. 6 riot, which killed multiple people including U.S. Capitol Police officer Brian Sicknick. Nearly 150 officers were injured.

"Since that day, our team has been working with federal law enforcement agents to track down the suspects and bring them to justice. So far more than 500 defendants face charges," Pittman said in a statement. 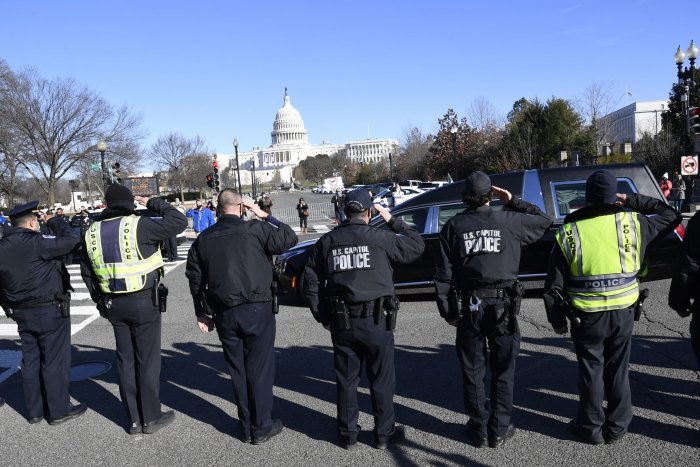 U.S. News // 2 hours ago
Coastal storm to bring days of dreary weather along Northeast beaches
AccuWeather meteorologists are tracking a new, non-tropical storm off East Coast of U.S., fed in part by Ian, they say will bring pounding surf, coastal flooding and windswept rainfall from Virginia to Long Island.