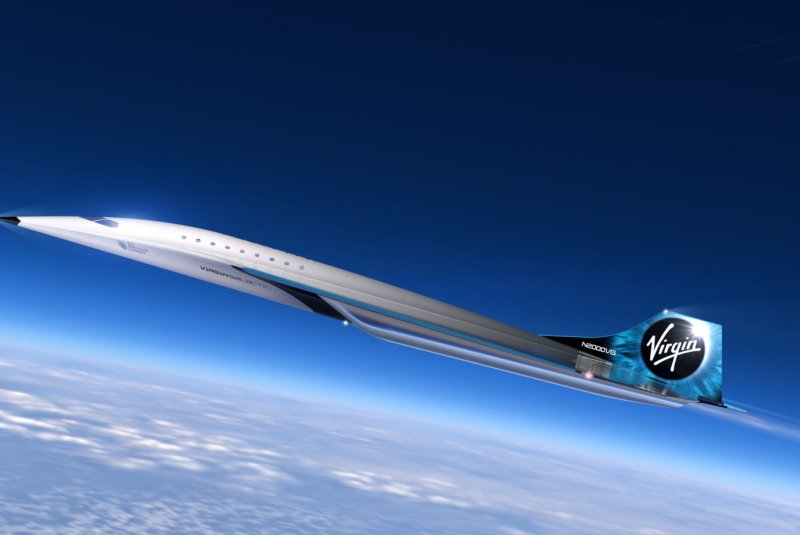 June 25 (UPI) -- Virgin Galactic announced on Friday that it's received approval from U.S. regulators to fly customers into space, taking another step toward realizing its goal of taking tourists hundreds of thousands of feet above the Earth.

Virgin said the Federal Aviation Administration has completed an "extensive review" of data from its last test flight in May and concluded that its spaceship performed well in all flight objectives.

The May 22 test flight was the company's third crewed spaceflight and the first to be launched from Virgin's New Mexico spaceport. That flight reached a speed of Mach 3 and an altitude of 55 miles, or almost 300,000 feet. Normal commercial flights typically fly no higher than 35,000 feet.

"We're incredibly pleased with the results of our most recent test flight, which achieved our stated flight test objectives, "Virgin Galactic CEO Michael Colglazier said in a statement Friday.

"The flight performed flawlessly, and the results demonstrate the safety and elegance of our flight system."

Colglazier said the FAA license allows Virgin Galactic to move forward with its first fully-crewed test flight this summer. A date has not yet been announced.

The approval for Virgin Galactic came just two weeks after Blue Origin founder Jeff Bezos said he will be aboard his company's spaceflight on July 20. It will be Blue Origin's first passenger spaceflight.

The flight of Blue Origin's New Shepard will launch from the company's spaceport near Van Horn, Texas, about 120 miles southeast of El Paso.

U.S. News // 23 minutes ago
U.S. government lowers oil price forecast, with caveats
Dec. 6 (UPI) -- A forecast on the future of oil prices from the U.S. government is packed with uncertainties related in no small part to recent developments regarding Russia.