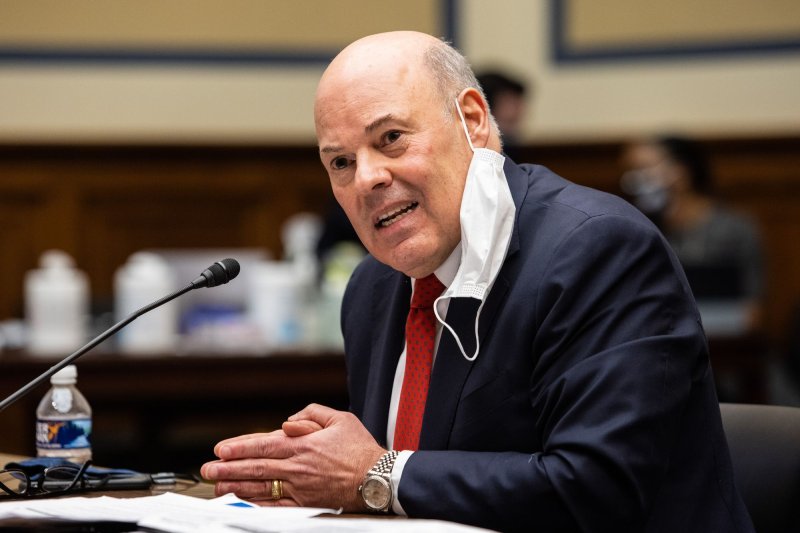 The investigation is tied to reports that surfaced in The Washington Post in September that he allegedly pressured employees to donate to Republican candidates and reimbursed them through bonuses while he was leading North Carolina-based New Breed Logistics from 2000-2014.

While companies may encourage employees to make such donations, the reimbursement violates North Carolina and federal election laws, since the practice, called the straw-donor scheme, allows donors to evade individual contribution limits and obscures the source of money, The Post noted.

DeJoy is known as a major Republican donor, having donated more than $1.2 million to a joint fundraising committee for former President Donald Trump's reelection campaign and the Republican Party and millions more to other GOP funds and candidates in national and state elections.

The FBI is part of the Department of Justice, which is investigating DeJoy over the alleged campaign fundraising crimes, DeJoy's spokesman Mark Corallo told The New York Times Thursday.

"Mr. DeJoy has learned that the Department of Justice is investigating campaign contributions made by employees who worked for him when he was in the private sector," Corallo told the Times. "He has always been scrupulous and has never knowingly violated them."

The September report in The Post previously led Congressional Democrats to call for an investigation into DeJoy's employee campaign contributions during his oversight of the logistics company.

"Mr. DeJoy fully cooperated with and answered the questions posed by Congress regarding these matters," Corallo told NBC News Thursday.

DeJoy has previously come under fire last year from House Democrats over postal delays associated with service cuts he ordered in the summer to the postal service amid the COVID-19 pandemic and upcoming November presidential election, including removing 671 high-speed mail sorting machines. Critics argued the changes were put in place to restrict the effectiveness of mail-in ballots ahead of the general election. By the fall, a federal judge ordered the USPS to stop implementing the changes.

In a February hearing before a House oversight committee, he called recent mail delays "unacceptable' and apologized.

House Democrats requested briefing with DeJoy in February over transparency surrounding COVID-19 cases at the USPS after DeJoy sent a letter to Michigan Gov. Gretchen Whitmer that said 119 employees died from COVID-19 and more than 14,000 had contracted it. The request also followed a Postal Service Office of Inspector General Report in November that said the USPS's implementation of preventative and treatment measures for its employees from COVID-19 was inadequate.

In March, DeJoy unveiled a 10-year-plan to cut costs at the U.S. Postal Service, in part by slowing some first-class mail service. 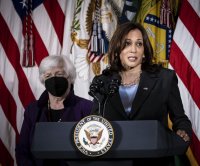 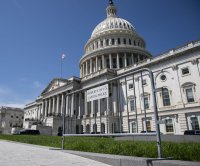 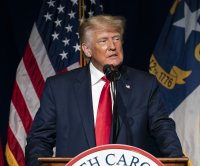 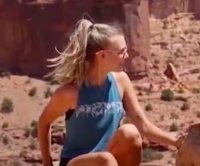