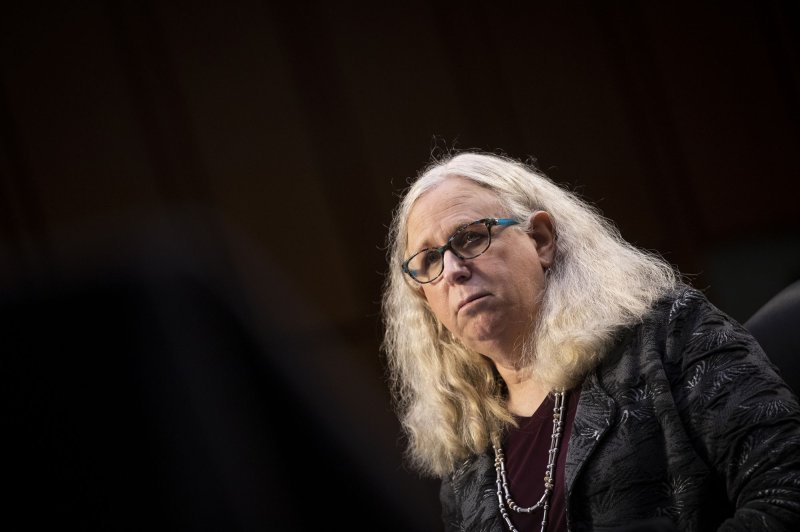 Biden said in a statement that Transgender Day of Visibility "recognizes the generations of struggle, activism and courage that have brought our country closer to full equality for transgender and gender non-binary people in the United States and around the world."

Biden recently made history by nominating Rachel Levine as assistant secretary of health. Levine was confirmed 52-48 in the Senate on March 24, making her the highest-ranking openly transgender official in the United States ever.

"Today, we are proud to celebrate Transgender Day of Visibility alongside barrier-breaking public servants, including the first openly transgender American to be confirmed by the United States Senate, and alongside patriotic transgender service members, who are once again able to proudly and openly serve their country," Biden said in recognizing Levine.

He said transgender individuals continue to face high rates of violence, harassment and discrimination in the country, noting one in three in the United States have experienced homelessness at some point in life. He called on Congress to pass the Equality Act to increase protections in the LGBTQ community.

"The Equality Act will deliver legal protections for LGBTQ+ Americans in our housing, education, public services and lending systems," Biden said. "It will serve as a lasting legacy to the bravery and fortitude of the LGBTQ+ movement."

While the Equality Act was passed earlier in the Democrat-controlled House, it faces a much tougher road in the Senate where Biden will need to win over some Republican support for it to pass. 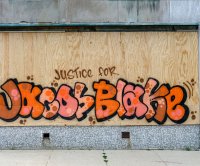 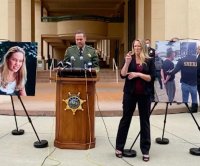