Maxwell, already facing six counts of participating in a sex trafficking network run by Epstein, was hit with a superseding, eight-count indictment adding new charges of sex trafficking conspiracy and sex trafficking of a minor, a court filing indicated.

The new charges lengthen the duration of the alleged conspiracy and relate to an additional alleged victim of Epstein's sex ring identified as "Minor Victim-4."

"Whereas count one of the [initial] indictment alleged that this conspiracy lasted through in or about 1997, count one of the [superseding] indictment alleges that the conspiracy continued through in or about 2004 and specifically identifies a fourth victim, Minor Victim-4, who was a victim of this conspiracy between approximately 2001 and 2004," Assistant U.S. Attorney Maureen Comey wrote in a letter to Judge Alison Nathan.

Maxwell pleaded not guilty to the original counts on accusations that she helped Epstein sexually exploit and abuse multiple minor girls as young as 14 from 1994 to 1997.

She is scheduled to stand trial in July.

In December, Nathan denied Maxwell bail for a second time, deeming the 59-year-old a flight risk considering the severity of the charges she faces. 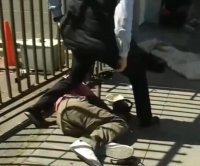 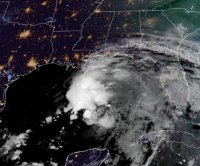