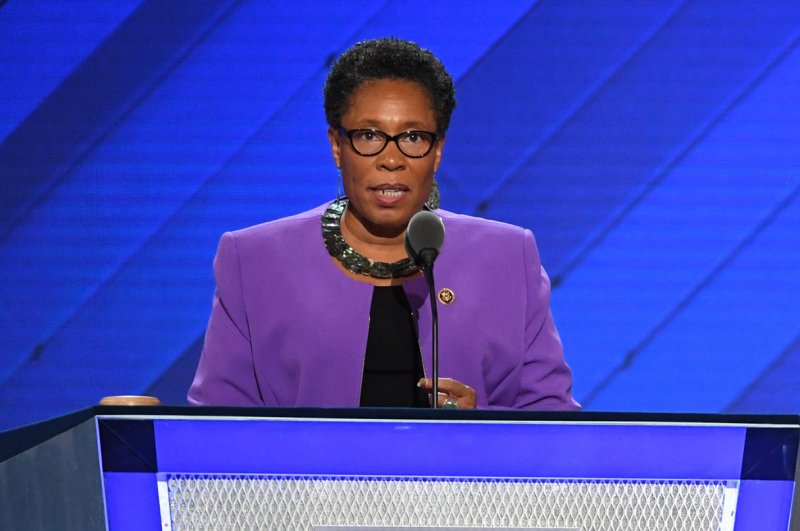 March 10 (UPI) -- Rep. Marcia Fudge won confirmation Wednesday as the next U.S. secretary of housing and urban development.Fudge, D-Ohio, becomes the second African-American woman to hold the post in the last 40 years. Her nomination won approval by a bipartisan 66-34 vote.

Her predecessor, Dr. Ben Carson, rolled back an Obama administration rule that barred the housing industry from enacting policies that adversely affected Black and Latinx residents. He also ended another regulation requiring communities to identify and address racial integration barriers in access to transportation, jobs and good schools to keep federal funding. Fudge is expected to quickly restore both.

Sen. Sherrod Brown, D-Ohio, touted Fudge's experience as mayor of the Cleveland suburb of Warrensville Heights as one of the factors that give her a unique insight into the local challenges HUD can assist with.

"She brings to the job critical experience serving as a mayor in the industrial heartland to the kind of community that's either overlooked or preyed upon by Wall Street big investments," Brown said. "She understands our communities. She'll lift up the voices of all the people left out of our housing policies."

Pat Toomey, R-Pa., argued against her nomination, citing her past comments about Republicans as evidence she lacked the will to work with both parties."[I'm] concerned that Rep. Fudge's past rhetoric makes clear that she lacks the temperament to cooperate with Congress and cast doubt on whether she even wants to," Toomey said.

U.S. News // 4 hours ago
Texas man found guilty of killing San Antonio detective
July 27 (UPI) -- A Texas jury has convicted a man of capital murder in the shooting death of a San Antonio police detective in 2016.

U.S. News // 5 hours ago
California, Oregon wildfires grow; firefighters optimistic about containment
July 27 (UPI) -- The Dixie Fire in Northern California grew to more than 208,000 acres Tuesday, but fire officials said they were optimistic they could get the wildfire under control in the coming days.