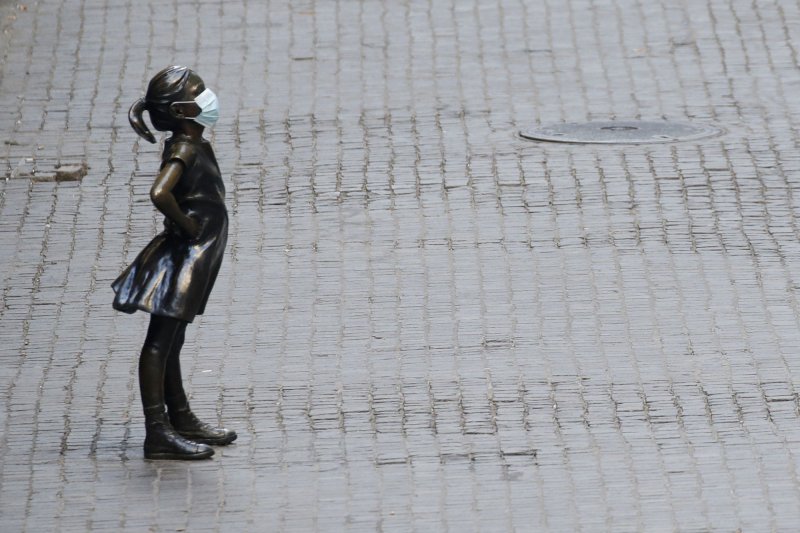 The department said a total of 861,000 people filed for new jobless claims last week, an increase of about 13,000 over the previous week.

The report also revised up the previous week's claims by 55,000, a significant increase.

Most analysts had expected about 770,000 new claims.

The department said there are just under 4.5 million continuing claims, which lag initial filings by a week. The unemployment rate for last week was 3.2%.

The report shows that the COVID19 pandemic continues to impact the U.S. workforce, despite some positive signals in the economy.

A day earlier, the Commerce Department said retail sales in the United States increased by more than 5% during the month of January, far greater growth than economists were anticipating.

U.S. News // 6 hours ago
U.S. offers Venezuelans TPS protection from deportation
March 8 (UPI) -- The Biden administration on Monday said it will allow potentially hundreds of thousands of Venezuelans already in the United States to remain in the country due to the humanitarian crisis their country faces. 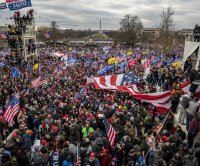 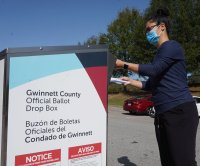