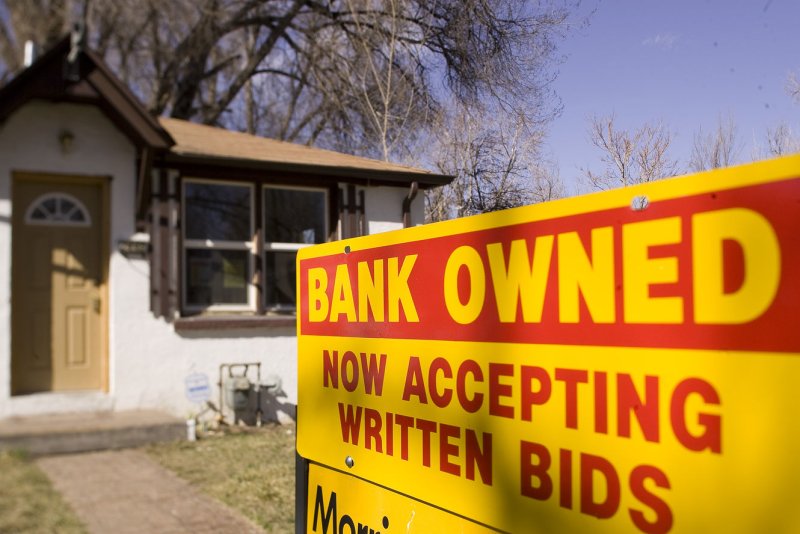 Feb. 16 (UPI) -- The Biden administration on Tuesday will extend federal protections for homeowners, barring foreclosures into the summer and giving more time to file for mortgage forbearance, the White House said.

The actions will prevent banks from pursuing foreclosures on federally backed mortgages and prolong the application period for forbearance on those mortgages, which allows owners to pause or reduce payments, through June.

Biden's action will also provide for six more months of forbearance eligibility, in three-month increments, for those who enroll before the June 30 deadline.

The moves are a response to the continuing economic impact of the COVID-19 pandemic, which has forced millions into foreclosure or eviction since it began more than a year ago.

The moratorium against foreclosures were first enacted by former President Donald Trump a year ago, and Biden extended them to March when he took office last month.

"Now, homeowners will receive urgently needed relief as we face this unprecedented national emergency," the White House said in a statement Tuesday. "Today's action builds on steps the president took on day one to extend foreclosure moratoriums for federally guaranteed mortgages."

Almost 3 million U.S. homeowners are now in forbearance related to the pandemic and 11 million are in federal government-backed mortgages.

"President Biden is committed to protecting homeownership and housing stability as America begins to turn a painful crisis into a robust recovery," the White House added. "Today's extended forbearance and foreclosure programs are an important step toward building stronger and more equitable communities."

A three-month forbearance extension was granted last week by the Federal Housing Finance Agency, which runs Fannie Mae and Freddie Mac loans, which cover about 70% of single-family home mortgages.

White House press secretary Jen Psaki is expected to elaborate on the new protections at a news briefing Tuesday morning.

RELATED 4.1 million U.S. homeowners past due on their mortgage, data show

"Today, one in five renters is behind on rent and just over 10 million homeowners are behind on mortgage payments," the White House said. "People of color face even greater hardship and are more likely to have deferred or missed payments, putting them at greater risk of eviction and foreclosure."

A federal eviction moratorium for renters, which was also extended until March, was not included in the extensions announced by the White House on Tuesday.