"We are stepping in [by spending the ad money] to support critical awareness of the COVID-19 vaccine," the company said Monday. File Photo by Stephen Shaver/UPI | License Photo

Jan. 25 (UPI) -- For the first time in almost 40 years, Budweiser will not air any advertisements during this year's Super Bowl telecast -- and will instead give that money to support COVID-19 vaccinations nationwide.

The beer producer hasn't missed a Super Bowl in 37 years. And with a 30-second commercial costing $5.5 million to air during Super Bowl LV, Anheuser-Busch said the money was better spent elsewhere.

"Like everyone else, we are eager to get people back together, reopen restaurants and bars, and be able to gather to cheers with friends and family," Monica Rustgi, Budweiser vice president of marketing, said in a statement.

"To do this, and to bring consumers back into neighborhood bars and restaurants that were hit exceptionally hard by the pandemic, we're stepping in to support critical awareness of the COVID-19 vaccine."

Budweiser also said it will donate some of its advertising airtime in 2021 to the Ad Council and COVID Collaborative.

"As America's beer, Budweiser understands the value we place on in-person connection -- an essential element of American culture that was not possible in 2020," the company added. "By helping to raise awareness for COVID-19 vaccines, Budweiser is helping draw closer to a time for buds to safely reunite in person safely."

The self-proclaimed "King of Beers" joins a list of other major companies that have also decided against spending money on Super Bowl ads this year -- including Coca-Cola, Pepsi and Hyundai.

"We decided to double down on the 12 minutes Pepsi already has in the middle of the game -- the Pepsi Super Bowl Halftime Show," Pepsi Vice President of Marketing Todd Kaplan said in a statement.

Anheuser-Busch will advertise other beverages during the game, including Bud Light.

Super Bowl LV, between the Tampa Bay Buccaneers and Kansas City Chiefs, will air on CBS on Feb. 7. 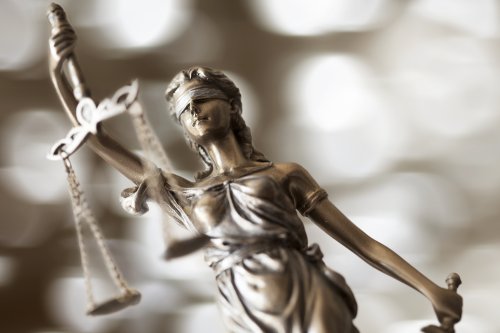 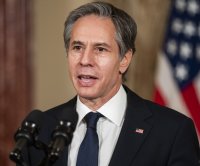 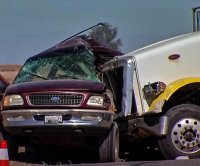