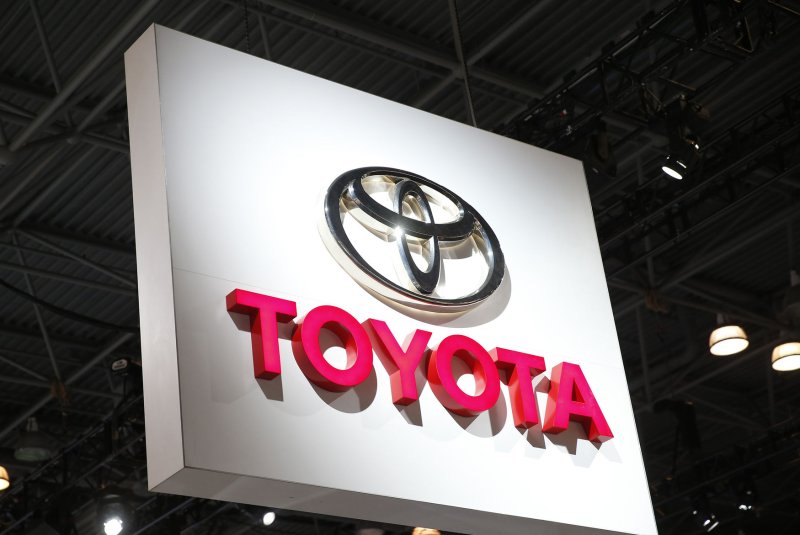 Jan. 14 (UPI) -- Toyota reached a $180 million settlement with the U.S. Department of Justice and Environmental Protection Agency over violations of the Clean Air Act on Thursday.

The civil penalty is the largest for any violation of the EPA's emission reporting requirements, coming immediately after Toyota was charged with violating parts of the Clean Air Act requiring manufacturers to report potential defects and recalls affecting vehicle components designed to control emissions.

"For a decade, Toyota systematically violated regulations that provide EPA with a critical compliance tool to ensure that vehicles on the road comply with federal emissions standards," said Audrey Strauss, the acting U.S. attorney for the Southern District of New York.

The complaint alleges that between 2005 and late 2015 Toyota failed to report defects that interfered with how its vehicles controlled tailpipe emissions.

According to the complaint, Toyota managers and staff in Japan were aware of the practice but failed to stop it, likely leading to the sale of millions of vehicles with defects.