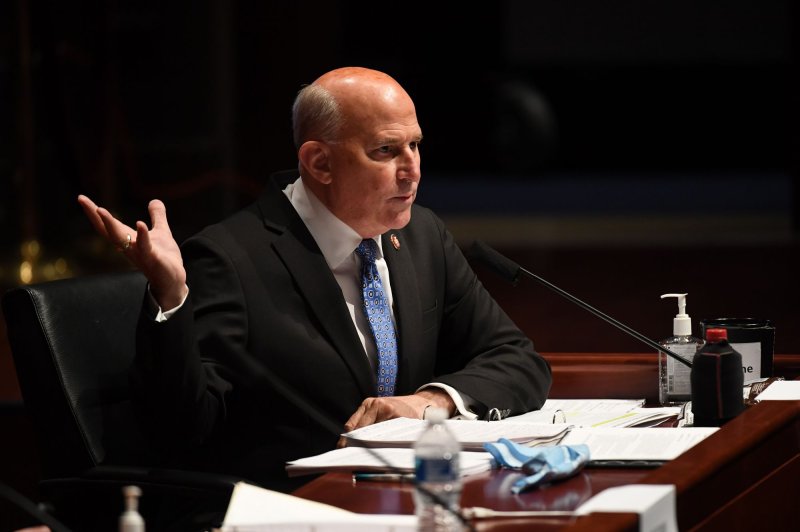 Jan. 2 (UPI) -- A federal judge in Texas dismissed Rep. Louie Gohmert's lawsuit seeking to overturn the results of the election in favor of a second term for President Donald Trump.

Pence had asked Thursday for the judge to reject the suit, saying "plaintiffs have sued the wrong defendant."

Gohmert, R-Texas, and several Arizona Republicans had filed the suit stating that the Electoral Count Act unconstitutionally requires Pence to abide by the Electoral College count certified by the states.

The Electoral College certification process has been set for Wednesday with 306 votes cast for President-Elect Joe Biden, surpassing the 270 needed to win. But the suit argued the 12th Amendment granted Pence "exclusive authority and sole discretion" to decide whether electors put forth by the states were valid and to replace them with Trump-appointed electors.

"Congressman Gohmert's alleged injury requires a series of hypothetical -- but by no means certain -- events," Kernodle said in his ruling.

"Plaintiffs presuppose what the vice president will do on January 6, which electoral votes the vice president will count or reject from the contested states, whether a representative and a senator will object under Section 15 of the Electoral Count Act, how each state delegation in the House would potentially vote under the Twelfth Amendment absent a majority electoral vote," Kernodle continued. "All that makes Congressman Gohmert's alleged injury far too uncertain to support standing under Article III."

Kernodle said the Arizona Republicans who alleged injury when Arizona Gov. Doug Ducey certified the Biden electors was "not fairly traceable to any act of the vice president," so they also lacked standing.

U.S. News // 2 hours ago
Family finds shipwrecked boat during fishing trip at Lake Powell
Liz Bowles was on a recent fishing trip with her family and said the water was so low on their trip that new areas they had never seen were exposed. 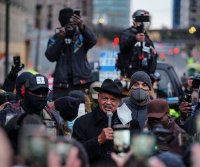