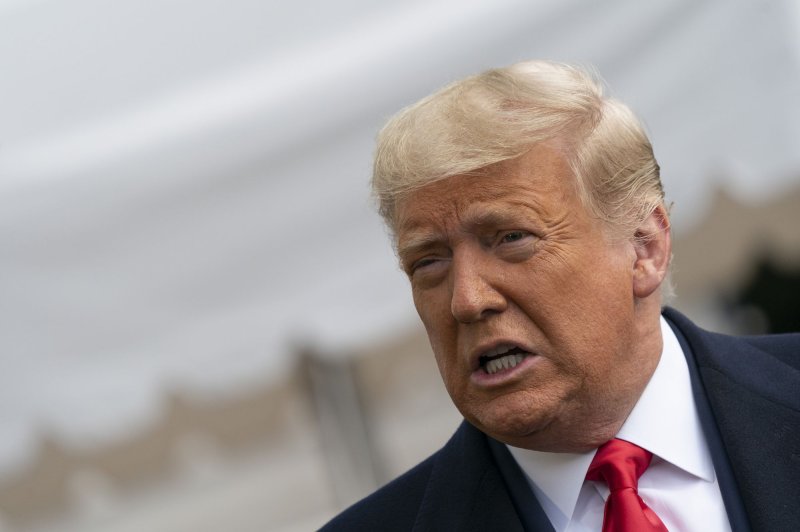 "The president has had a full opportunity before the election to press the very challenges to Wisconsin law underlying his present claims," Judge Michael Scudder Jr., a Trump appointee, wrote in the decision. "Having foregone that opportunity, he cannot now -- after the election results have been certified as final -- seek to bring those challenges. All of this is especially so given that the Commission announced well in advance of the election the guidance he now challenges."

Wisconsin election officials and Gov. Tony Evers certified Biden's win on Nov. 30 and the state's electors gathered in Madison on Dec. 14 to cast its 10 electoral votes for Biden.

The court added that it was not its role to enforce the details of state law.

"Whatever actions the Commission took here, it took under color of authority expressly granted to it by the Legislature. And that authority is not diminished by allegations that the Commission erred in its exercise," wrote Scudder.

The changes featured in the challenge included voters who were permitted to vote without providing photo ID by declaring themselves, "indefinitely confined" due to age or disability amid the COVID-19 pandemic with a witness' signature on the ballot envelope replacing the photo ID requirement. Another was all in-person absentee ballots, with petitioners alleging they should be invalidated since they weren't a "written application." Third, the Trump campaign alleged municipal officials improperly added witness information on ballots. And fourth, they alleged all ballots collected at "Democracy in the Park," two City of Madison events in the fall were cast illegally.

Earlier this month, the Wisconsin Supreme Court voted 4-3 to dismiss the suit, with the decision split between three liberal-backed and three conservative-backed justices with conservative Justice Brian Hagedorn delivering the majority opinion.

RELATED AG Barr: No need for special prosecutor for Hunter Biden or election

U.S. News // 2 hours ago
Southern Baptist Convention reveals Justice Department investigation for sexual abuse
Aug. 12 (UPI) -- The leaders of the Southern Baptist Convention, the largest protestant denomination in the United States, revealed Friday that the church is being investigated for sexual abuse by the Justice Department.

U.S. News // 3 hours ago
Wisconsin state assembly fires 2020 election investigator after Trump fallout
Aug. 12 (UPI) -- Robin Vos, the Republican speaker of Wisconsin's state assembly, announced Friday that he had fired the man he had hired to investigate false claims of voter fraud in the state.

U.S. News // 10 hours ago
Author Salman Rushdie stabbed before speech, rushed to hospital
Aug. 12 (UPI) -- The man who allegedly stabbed international novelist Salman Rushdie during an event in western New York on Friday has been identified by police as Hadi Matar.

U.S. News // 16 hours ago
House passes Inflation Reduction Act on Friday, sends it to Biden's desk
Aug. 12 (UPI) -- The House is expected to pass the Inflation Reduction Act Friday, almost a week after the Senate narrowly approved the legislation that aims to invest billions in climate change, tax and other economy-oriented efforts.