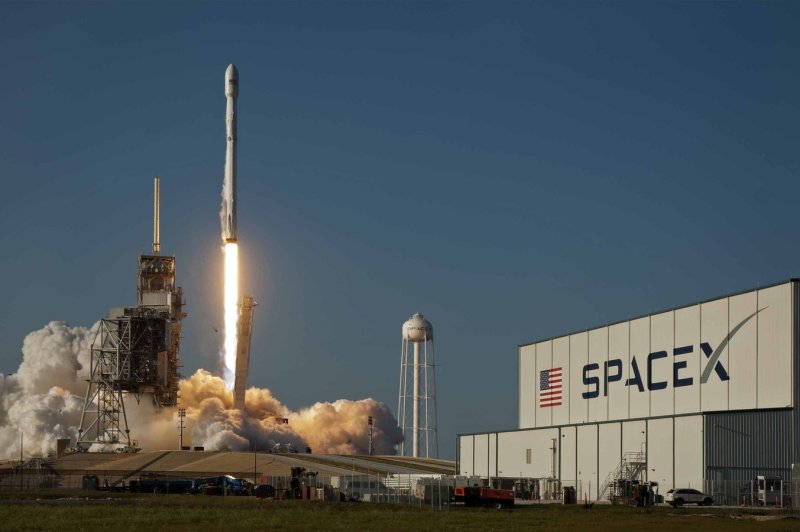 Through Starlink, SpaceX plans to use thousands of satellites that would provide high-speed Internet anywhere on Earth. Microsoft's Azure would connect those satellite to the cloud storage.

"The collaboration that we're announcing today will allow us to work together to deliver new offerings for both the public and the private sector to deliver connectivity through Starlink for use on Azure," SpaceX President Gwynne Shotwell said in a video. "Where it makes sense, we will work with [Microsoft]: co-selling to our mutual customers, co-selling to new enterprise and future customers."

Tom Keane, corporate vice president of Microsoft's Azure Global, said with the space community rapidly growing, new technologies have made connectivity and computing in space more attainable for private and public entities. He said such innovations can be used to benefit a wide range of fields from agriculture, energy, telecommunications and government.

A SpaceX Falcon 9 rocket is bolted to Complex 39A at the Kennedy Space Center in Florida on September 17, carrying dozens of Starlink satellites. File Photo by Joe Marino/UPI

The partnership allows Microsoft to go head-to-head with Amazon and Starlink challenger Kuiper. That pairing would allow the e-commerce giant's AWS cloud to use satellites, as well.

The Microsoft-SpaceX partnership will connect Starlink's network to Microsoft data centers around the world. Microsoft said it will mostly be used for customers "who need cloud computing capabilities in hybrid or challenging environments, including remote areas."

RELATED Pentagon awards $197M to Microsoft, Intel, others for microelectronics

"Our partnership approach to satellite communication solutions helps us bring these capabilities to customers faster to help solve their mission-critical space needs," he said.

U.S. News // 6 hours ago
Records fall as heat wave continues for Father's Day weekend
Last week, dozens and dozens of heat records were shattered across the western half of the United States.

U.S. News // 7 hours ago
U.S. on track to miss July 4 vaccine goals as Delta variant looms
June 20 (UPI) -- The United States stands at 65.3% of adults with at least one COVID-19 vaccine dose with two weeks until President Joe Biden's goal of 70% by July 4, as the so-called Delta variant becomes more prevalent. 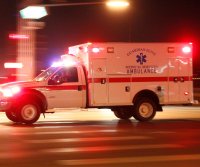 U.S. News // 13 hours ago
Pickup truck drives into Pride parade in Florida; one dead, one hurt
June 20 (UPI) -- A pickup truck plowed into the start of the Stonewall Pride Parade near Fort Lauderdale, Fla., on Saturday night, killing one man and injuring another apparently by accident, officials said. 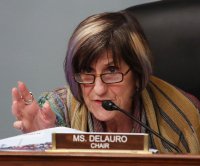 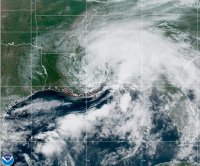