The top of the U.S Supreme Court building says, "Equal Justice Under Law" on September 23 as the casket of late Associate Justice Ruth Bader Ginsburg lies in repose under the portico. Photo by Pat Benic/UPI | License Photo

The high court will hear 10 hours of oral argument in 12 cases between Monday and Oct. 14 with just eight justices -- and a 5-3 conservative majority -- presiding over the cases following the death of Justice Ruth Bader Ginsburg last month.

The cases were originally scheduled for the court's 2019-2020 term but were delayed due to the COVID-19 pandemic. As a result of the health crisis, Justices will hear oral arguments via teleconference and will provide live audio in accordance with public health guidelines as they did in May.

Monday's session will include hearings on Carney vs. Adams, a case regarding the makeup of Delaware's high courts, and Texas vs. New Mexico seeks to settle a dispute of the Pecos River, which flows through both states.

Other issues included in the cases set to be heard this month include states' abilities to regulate reimbursements pharmacies receive for selling prescription drugs, whether a criminal conviction can prevent a noncitizen from challenging deportation and whether copyright extends to a software interface, among others.

Senate Republican leader Mitch McConnell said Saturday that hearings for Barrett's confirmation will take place as planned on Oct. 12, despite all other floor proceedings being postponed until Oct. 19 after several senators tested positive for COVID-19 over the weekend.

RELATED Gallup: 8 in 10 Americans favor some form of legal abortion

If Republicans succeed in efforts to confirm Barrett before the Nov. 3 presidential election, she could join the bench in time to participate in hearings on California vs. Texas, in which a Republican-led coalition of 18 states have challenged the constitutionality of the Affordable Care Act.

The case became a flashpoint during the first presidential debate between Trump and Democratic nominee and former Vice President Joe Biden last week. Biden cited previous statements from Barrett that indicate she believes the healthcare law is unconstitutional.

Biden, who has promised to expand and improve the ACA, said 20 million Americans would instantly lose health coverage if the law is overturned. Trump has been trying to repeal the Obama-era health law since he took office nearly four years ago.

The high court is also set to take up multiple cases on religious liberty.

Those cases include a request for a faith-based exemption from anti-discrimination laws by a private foster care agency, a lawsuit filed by three Muslim men seeking damages from FBI agents who placed them on the no-fly list and a student's challenge of college speech rules that he says violated his First Amendment rights.

Justices have also been asked to hear appeals involving employer accommodation of workers' religious practices; buffer zones for anti-abortion counseling at medical facilities; and an effort to compel a religiously affiliated hospital to allow medical procedures that violate its religious beliefs. 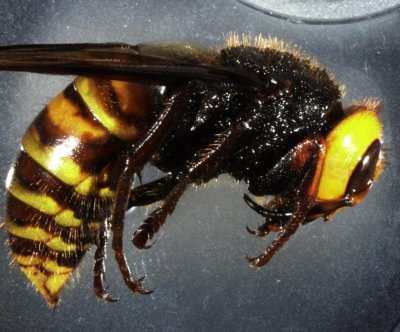 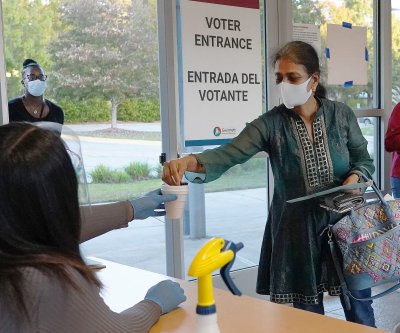